Of Engines and Brakes and Even More

You’ve heard a lot about 48-volt systems for vehicles. You are going to hear more about it as more OEMs deploy what can be considered “mild hybrid” technology for their vehicles as they help provide improved performance vis-à-vis fuel efficiency. Brian McKay, head of Powertrain Technology and Innovation for Continental North America notes that not only is there improvement in test cycles, but in the real-world, where it matters to the end consumers of vehicles. (As in school, it is nice to pass the test but it is better if the subject of that test has applicability in one’s life.) 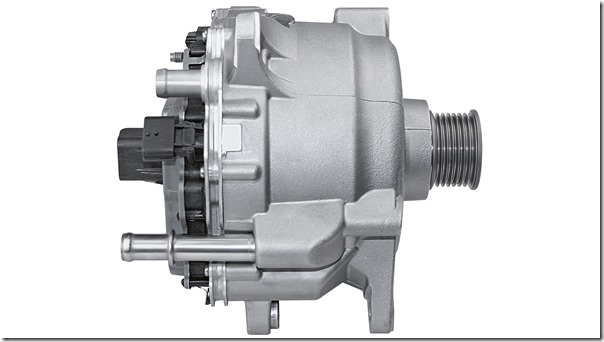 On this edition of “Autoline After Hours” McKay has brought to the studio a belt starter generator with integrated power electronics that is currently being used in the fourth-generation Audi A8, which is currently available in Europe and which is coming to the U.S. as a 2019 model later this year. This unit is connected via belt to the crankshaft and replaces the conventional starter. It is connected to a lithium-ion battery.

The water-cooled system provides a starter output of 8 kW and peak transient torque up to 60 Nm. When coming to a stop the engine shuts down. Regenerative braking occurs when the brake pedal is depressed, thereby providing more electrical energy, energy that would otherwise be wasted as heat. When the accelerator is pressed, the engine restarts within milliseconds. 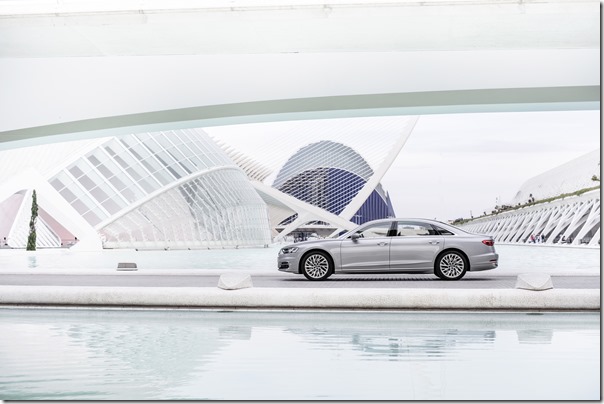 While one might think, “Well, of course something like that would be found in car like Audi’s top-of-the-line sedan,” McKay notes that this technology is also being used by FCA for two vehicles—no, not Alfa Romeos, but the recently launched Jeep Wrangler and the Ram 1500. (McKay points out that the technology is scalable so it is applicable to vehicles of all sizes.) 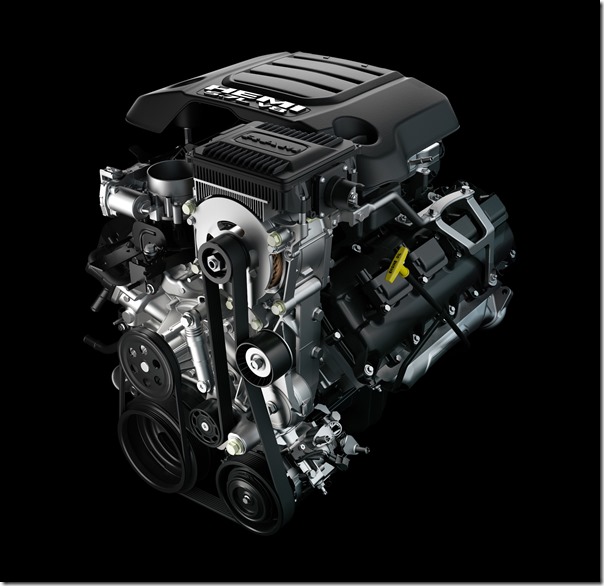 Then the three of us talk about some recent developments, like Tesla’s over-the-air update that was delivered in response to Consumer Reports not recommending the Model 3 because of the egregiously long braking distance required (152 feet to stop from 60 mph to 0), an update that brought the number down to 133 feet—and realize that this occurred without Tesla touching the car.

We talk about the reported changes at FCA that might include the elimination of the Fiat brand in the U.S. market (“might” being the operative word here), as well as the launch of Ram vehicles in a number of international markets.

We talk about the Softbank Vision Fund investing $2.25-billion in GM Cruise, the autonomous vehicle development organization within GM, and why autonomous tech seems so very appealing to investors who would otherwise be disinterested in automotive.

All that and more, which you can see right here.