Although you’ve not been able to get a new Peugeot in the U.S. since 1991, PSA Group  is methodically working to bring back PSA products to the market.
#oem #Opel #PSAPeugeotCitroen

Although you’ve not been able to get a new Peugeot in the U.S. since 1991, Larry Dominque, PSA Group North America CEO, is methodically working to bring back PSA products to the market, possibly Peugeots (the Group also includes Citroën, Opel, Vauxhall, and DS Automobiles).

While they’re working on getting some traction, they’ve introduced the carsharing app Free2Move, which allows people to access vehicles, for now, in the Washington, DC, market, presumably in an effort to let legislators who may not be familiar with global competition to get their toes wet on the subject.

Oddly enough, however, the vehicles on offer in the capitol are the Chevy Equinox and the Chevy Cruise, not something that comes from France. 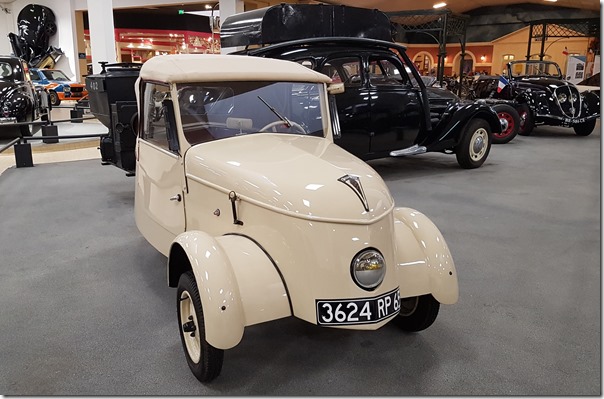 One of the interesting things that has recently come to our attention is that way back in 1941 Peugeot introduced its first electric vehicle to the market, the VLV, or “Véhicule Léger de Ville,” a city car.

All of which is to say that should Peugeot come to the U.S. market with an electric vehicle, it certainly has some experience in that technology.