So Mercedes is now in the pickup market. It proudly boasts that it is the first pickup from a premium vehicle manufacturer.

The Mercedes X-Class is currently available in Germany. 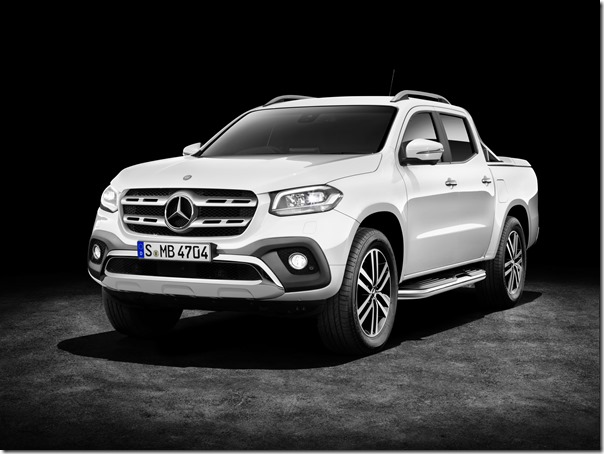 The Mercedes of pickups

The last time I was in Germany I was in a turned-milk-colored E-Class. A taxi cab.

Let’s not get too carried away by such premiumness.

And a couple other points ought to be made. It is far from being the first pickup from a premium manufacturer.

And let’s look at it another way.

Although with the 62.4-inch long box in the back it is sized like a Chevy Colorado (which is available with a 62-inch box), let’s take the reaction of “Mercedes is building a pickup truck—gasp—Mercedes!” and put it into some context as regards what people spend on full-size light-duty trucks in the U.S. (and there is no word that the X-Class will be coming to the U.S.; it is on sale in Germany now and will be going to Argentina, Australia, Brazil, South Africa, Great Britain, and New Zealand). 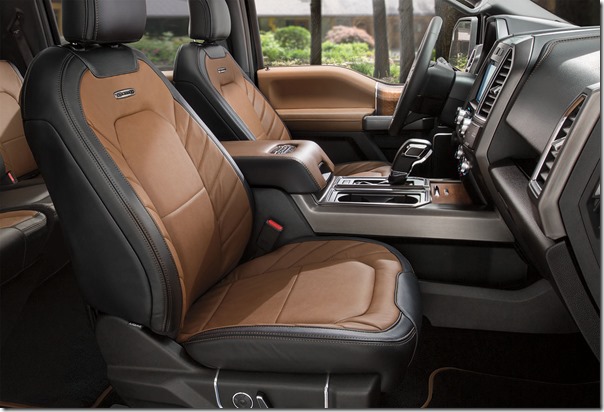 Note that all of those prices are before options are added.

Arguably, one could call those sticker prices “Mercedes money.”

The top-of-the-line Honda Ridgeline RTL-E starts at $41,470, so at least that’s somewhat close both in terms of price and bed size (the Ridgeline’s is 64 inches long). And while that truck is really a contender in its category, know that during the first six months of 2017, Honda sold 18,596 Ridgelines and Chevy moved 50,301 Colorados. The Honda with a box in back

While Daimler certainly has extensive truck knowledge—after all, it owns brands including Freightliner, Western Star and even Thomas Built Buses—let’s face it: when it comes to light-duty pickups, the Traditional Detroit Three are the standards of the world.