Pininfarina--the Italian car design firm and specialty vehicle creator owned by the Mahindra Group, an India-based conglomerate—has been on a roll the last several days. 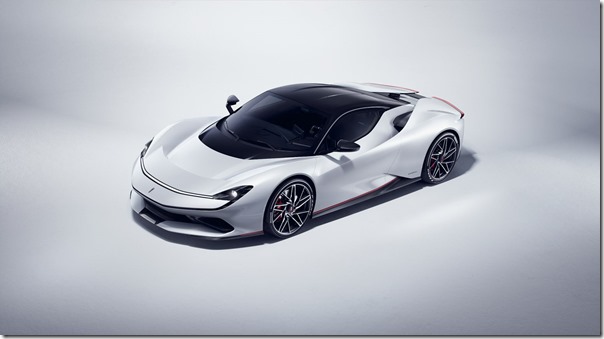 Last week at the Geneva Motor Show it revealed the stunning Battista—stunning not just in the visual form of the carbon fiber body styled under the direction of Luca Borgogno, but also because this is an electric vehicle that uses four motors (one per wheel) to propel the vehicle to 0 to 60 mph in less than two seconds—the motors have a combined power output of 1,400 kW, a.k.a., 1,900 hp.

This isn’t a car for everyone, and that’s just as well because they’re going to limit production at the Automobili Pininfarnia facility in Turin to 150 Battistas.

This week Irvine, California-based Karma Automotive announced that next month, at Auto Shanghai 2019, the company will have three cars on display, a next-generation version of its Revero, an all-electric Karma Vision concept car and another concept—this one designed by Pininfarina. 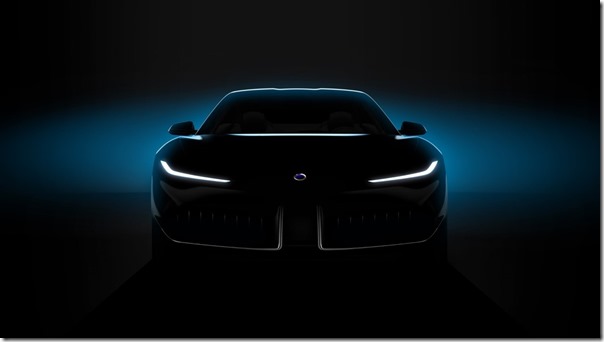 About that vehicle, Karma CEO Dr. Lance Zhou said, ““Karma is united in spirit with Pininfarina through our shared commitment to stunning design, and we are excited about the reaction we anticipate the end result of our partnership will generate.”