Volvo is making bold moves in electrification of its offerings. It announced last year that all of its new models starting in 2019 will be offered as a hybrid or full battery electric vehicle (EV). Further, Håkan Samuelsson, president and CEO of Volvo Cars, says that the company expects fully electric cars—not hybrids, but full-on EVs—will make up 50 percent of its sales by 2025.

It is worth noting that Volvo is working to become an increasingly big factor in the China market, where the government has legislated that some 20 percent of its car sales be EVs by 2025, so the Volvo plan is in keeping with that. 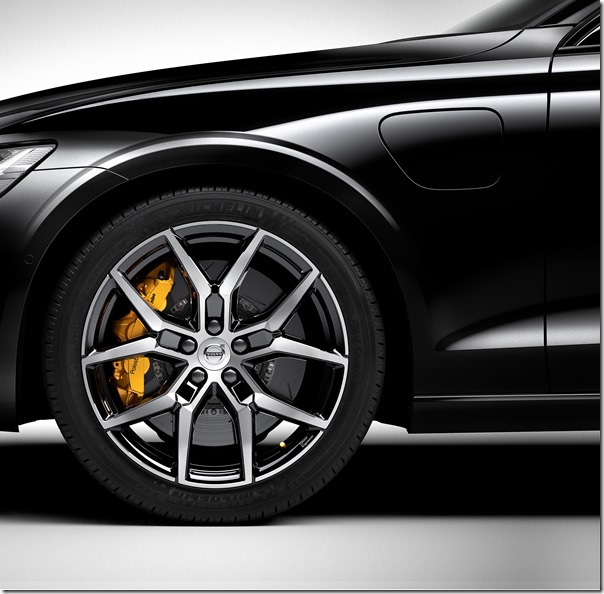 On the way to the future, Volvo is going to be providing its electrified vehicles with a performance package, called “Polestar Engineered.”

It will start on the forthcoming S60 sedan (which is being produced in a new plant Volvo is running in Charleston, South Carolina) T8 Twin Engine version; it will be subsequently offered on the V60 wagon and XC60 SUV.

On the Polestar Engineered S60 there is a software upgrade to the engine control unit that will increase the output of the engine from 400 hp to 415 hp and from 640 Nm of torque to 670 Nm.

Other features are a multi-link front and rear suspension setup with Öhlins shock absorbers with a dual-flow valve that allows stiffening in the springs and dampeners, and lightweight wheels that show off the Brembo mono-block brake calipers.

Polestar, incidentally, is also now a brand onto itself. It is going to be launching the Polestar 1 sport coupe, which offers a 600-hp hybrid powertrain. The car will go into production next year at a new plant in Chengdu, China. It has an MSRP of $155,000. 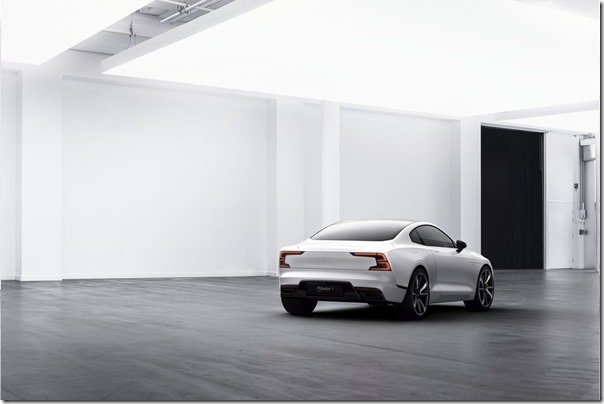