Polymer Passes the Sniff Test—and Then Some

Well, remembering may be all there is to it because according to polymer provider PolyOne, there is an increasing number of consumers who associate that smell with things like volatile organic compounds (VOCs) and so aren’t particularly keen on climbing into their brand-new vehicle and think that they’re being exposed to something that’s not good. 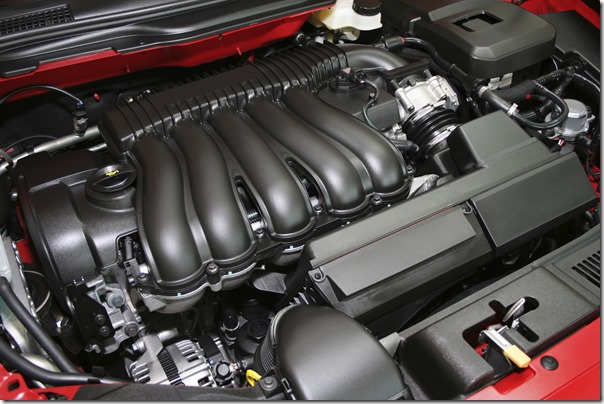 So to address this, in part, PolyOne has developed a low-odor, talc-filled polypropylene that’s is engineered for underhood HVAC applications such that it can help OEMs meet vehicle interior air quality (VIAQ) standards, as in achieving odor testing results of 3.0 per VDA 270 (which, in case you’re wondering: “The test is intended for the evaluation of the odour behaviour under the influence of temperature and climate. The test will be performed on materials and parts of the automotive interior and on parts in contact with the supply air to the interior,” according to Verband der Automobilindustrie).

Perhaps the only thing people will be smelling in cars is something like this: 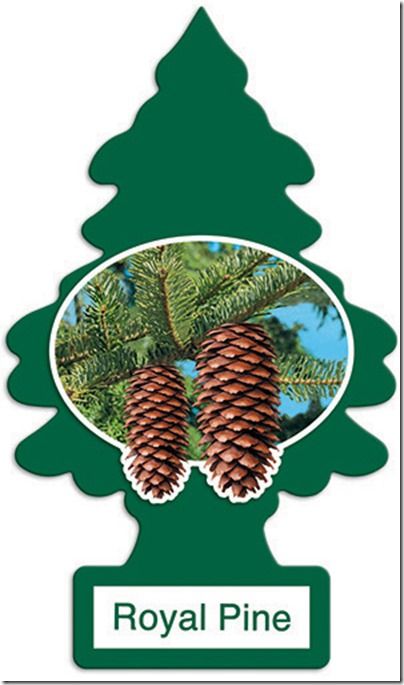