Porsche and Microsoft Partner for. . .

What comes to mind when you read: Porsche and Microsoft have entered into a six-year partnership?
#Microsoft #supplier #Porsche

What comes to mind when you read:

Porsche and Microsoft have entered into a six-year partnership?

Odds are good that it evoked something along the lines of on-board infotainment at the least and autonomy at the most. (If you read the list we recently ran regarding the companies that have Autonomous Vehicle Testing Permits from the state of California, you may have wondered
about the lack of presence from the company from Redmond.) 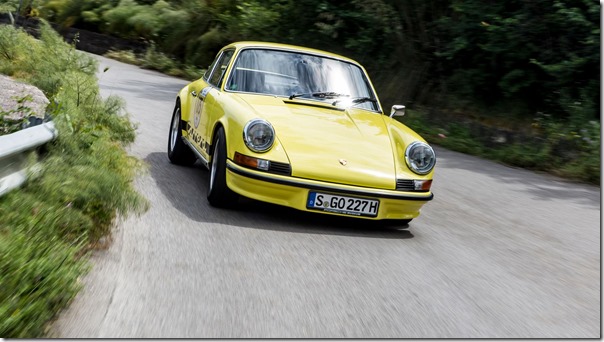 Turns out that the two companies are partnering so that Porsche cars will be more prominent in
"Forza Motorsport” and “Forza Horizon.”

The rationale for Porsche’s interest in this?

According to Detlev von Platen, Member of the Executive Board responsible for Sales and Marketing at Porsche AG, “Racing games and eSports connect the real and virtual worlds and enable us to gain further access to the young target group. It means that they can develop a passion for Porsche even before buying their first sports car.”

Porsche, like other vehicle manufacturers, are undoubtedly concerned about the reported waning interest that younger people are exhibiting in cars. Clearly the hope is that those who are gamers will get into the sales game when they’re able. And in this case, buy a Porsche.

What should be pointed out, however, that in the first quarter of 2017 in the U.S., Porsche sold 3,741 cars and 8,977 crossovers, and there is nary a crossover in that digital Porsche package.

In addition to which, back in our youth we raced 1:24 slot cars, with our car of choice being a Chaparral 2E.

No, one of those never made it into our garage, youthful zeal notwithstanding.