Last week Porsche announced that it had opened its sixth Experience Center, this one in Shanghai. 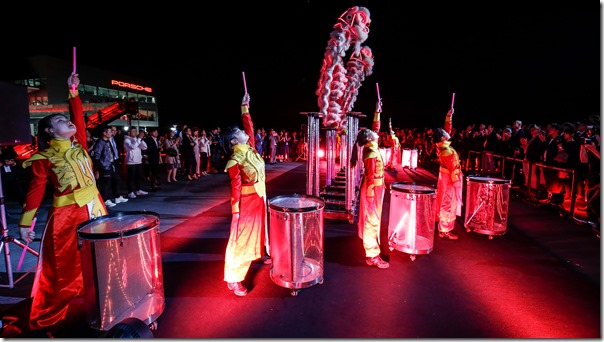 The question that arises is: What took so long? Yes, China is the single biggest market for Porsche and given the year-over-year increase, it seems that it is likely to continue to be. Forever.

What is striking is not that there are significantly more Porsches sold in China than in Germany—after all, the population of China is about 1.4-billion and in Germany 83 million—but that the sales in the home market are decreasing. 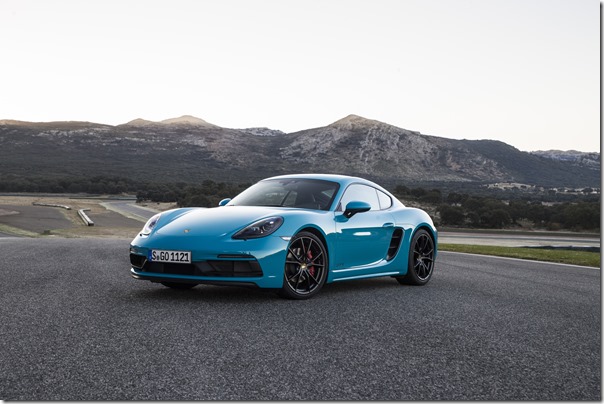 SUV models are popular in China, as they are elsewhere in the world, but it is worth noting that China is the biggest market for the 718 Boxster and Cayman models: 6,000 were delivered. There are 100 Porsche stores in China.

Speaking of large numbers, the Shanghai Experience Center is on a 100,000-square-meter site. There are restaurants, conference rooms, and a Porsche Driver’s Selection Store.

Oh, yes, and there is an off-road track, a 1.4-km handling course, and access to the adjacent 5.5-km-long Shanghai International Circuit.

Noted Detlev von Platen, Member of the Executive Board responsible for Sales and Marketing at Porsche AG, at the opening, “It allows us to offer existing and potential customers an opportunity to experience our sports cars exactly where they are at their most impressive: on the track. Driving pleasure is a core element of our brand.”

Here’s betting that the order of importance for most of the people visiting the facility are: store, restaurants, and tracks.

Seriously, what Porsche owner—or prospect—doesn’t want to be fully outfitted in gear?