Skorpion Engineering, an Italian firm with operations in both Milan and Turin, is deploying 3D printers from Stratasys to produce complex prototypes 50 percent faster than it was able to do when it was using clay modeling to produce components.

Case in point is a full-size car bumper. They used a Fortus 900mc machine—a printer that performs fused deposition modeling (FDM) with a wide variety of thermoplastics and which features a build size of 36 x 24 x 36 inches—to produce it. 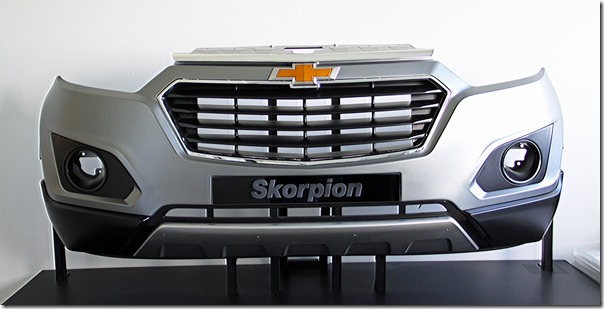 According to Italo Moriggi, General Manager, Skorpion Engineering, “In the context of the end-to-end manufacturing workflow, the level of time-saving enjoyed with 3D printing isn’t merely improvement or progression – it’s transformational. In fact, with 3D printing we can send prototypes to our customers the very next day.”

Skorpion has six machines, including PolyJet 3D printers, such as a Objet350 Connex3, which has the ability to combine rigid and soft materials into one build, such as an instrument panel>

Moriggi: “The ability to combine contrasting material characteristics permits us to optimize parts and indicate how our customers can save both time and capital by overcoming engineering challenges early in the design phase. In terms of the dashboard, we could deliver this to our customer 50 percent faster compared to traditional methods.” 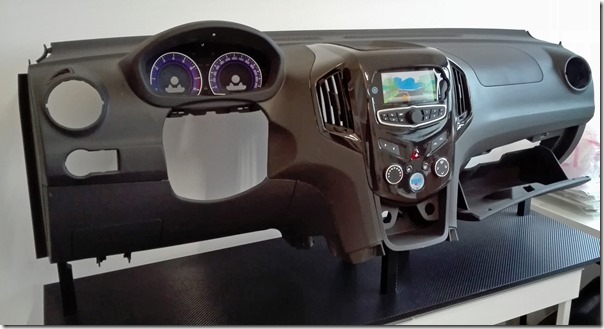 And while they’re producing prototype components today, that is just the start of where they think the technology will take them at Skorpion. According to Moriggi, “In fact, our goal is to utilize additive manufacturing to realize the production of a fully-functional concept car within the next five years.”