Who would have thought that the Prius would have such legs? Outside of people in Toyota City, perhaps not many. But in the U.S., 20 years on, and 1.9-million sold...
#Tesla #Toyota

Toyota is celebrating the 20th anniversary of the Prius in the U.S.

Since the first-generation vehicle—the 2001 model year—was made available in the U.S., and through the years that saw variants (e.g., c v, Prime), there have been 1.9-million Priuses sold in the U.S. 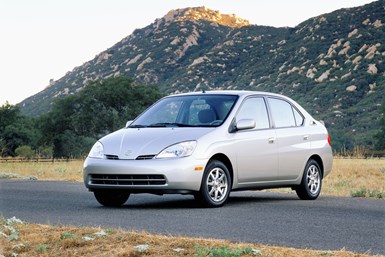 Gen 1 Prius: Hard to imagine that this was once “revolutionary.” (Images: Toyota) 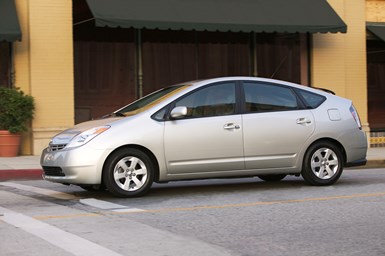 Gen 2 Prius: The shape that came to mean “hybrid.”

The second-generation model is the one that has the exterior design which is quintessential Prius. Gen 3 pretty much refined the form. Gen 4 was a departure—and one that is still somewhat controversial. 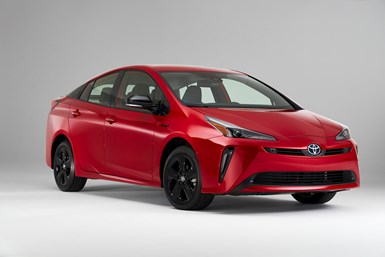 Over the years we’ve written a lot about the Prius, both specifically and as a foil for other vehicles—just as everyone who is in the electric vehicle space today is trying to create a “Tesla beater,” for a long time it was about creating a “Prius fighter.”

And 20 years on, Prius is still the dominant hybrid.

Here are some of the things we wrote: