Last week, after 24 years, General Motors decided that the name “GM Powertrain” just didn’t describe what the more than 8,600 women and men who develop, well, powertrains and associated controls and whatnot, do every day around the world.

So they changed it.

The new name for the organization is “GM Global Propulsion Systems.” Which sounds much more technical and sophisticated than plain, old “Powertrain.”

While the number of cars and especially trucks that GM produces around the world that are equipped with conventional internal combustion engines and step-gear transmissions dwarfs the number of even moderately electrified vehicles.

However, going forward there is certainly going to be a change, so evidently GM wants to get ahead of that change so far as the nomenclature for the organization goes.

Or maybe it is something else. 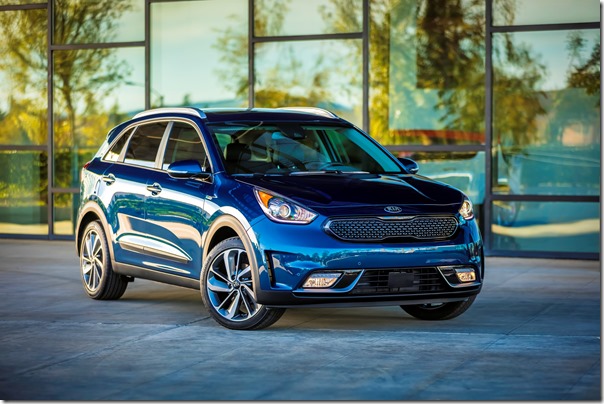 This is one of the subjects that’s explored on this edition of “Autoline After Hours,” as John McElroy, Joann Muller of Forbes.com, Mike Wayland of the Detroit News, and I take a look at many of the recent development in the auto industry. These include the passing of former Chrysler chairman and CEO John J. Riccardo, the development by automotive supplier Faurecia of an exhaust pipe that does away with resonators, the Kia Niro hybrid, and whether GMC is taking on the seemingly unstoppable Jeep with products like the Sierra All Terrain X. 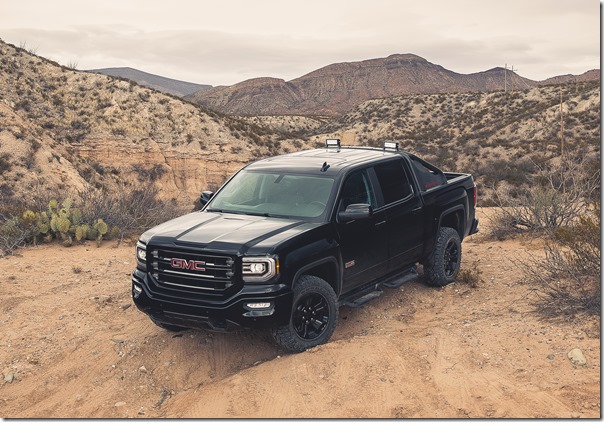