Back in the early 1970s you could get a Pierre Cardin edition of an AMC Javelin.

In the late 1970s Lincoln offered the “Designer” Edition variants of the Mark V, which let you choose from versions by Bill Blass, Cartier, Givenchy, and Pucci.

Fast forward to today, and while not precisely in that wheelhouse, it is worth noting that Bentley has announced that it worked with aging bad-boy of design Philippe Starck on the development of the home charging station for the Bentayga Hybrid.

The Bentley By Starck Power Dock features an aluminum casting fort the domed front and a composite—an eco-linen in in bio-sourced thermosetting resin—for the surround. 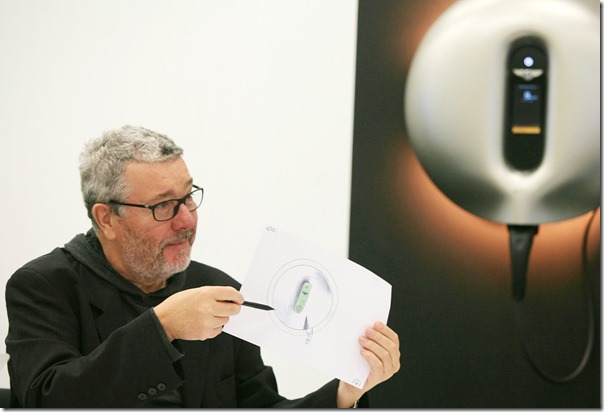 According to Starck, “As always with my designs I wanted the maximum of intelligence with the minimum of materiality. I wanted it to be a modern art piece: durable, real and avant-garde high tech. It was also important for me that the unit was as sustainable as possible.”

The plug-in hybrid offers a full electric range of 31 miles on a fully charged battery. An objective of the Power Dock is to encourage Bentayga Hybrid drivers not just to admire it, but to put it to use. 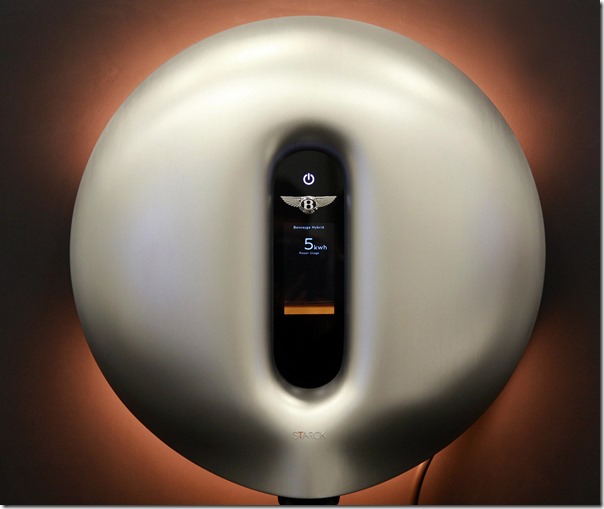 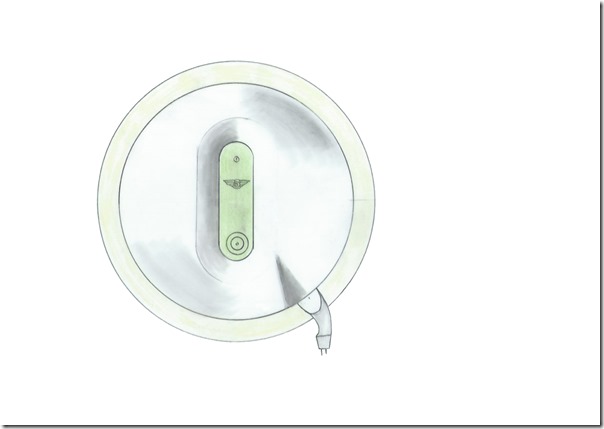