“We wanted the new SCENIC to break new ground. It is a sexier and more modern take on the MPV which carries over the outstanding modularity that has been paramount to the success of the model’s three previous generations over the past 20 years.” 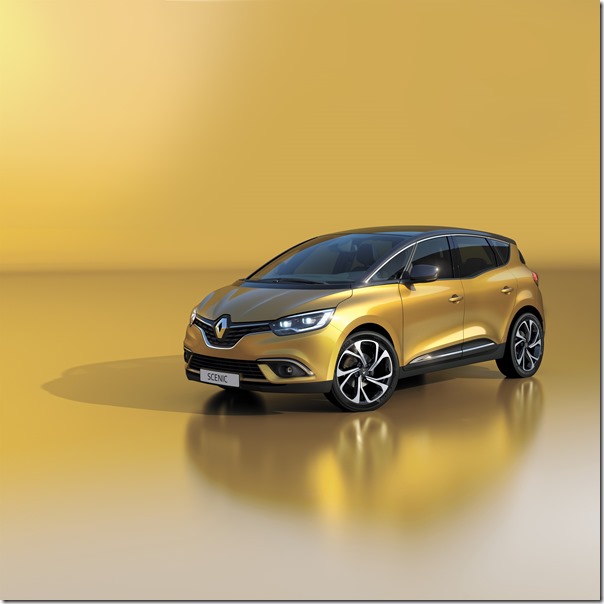 Clearly, although the SCENIC isn’t a minivan (MPV signifies “multi-purpose vehicle”) in the U.S. sense of that vehicle architecture, van den Acker sees it as, perhaps, having the same sort of stigma that mars the minivan, which explains why he and his team worked to make it “sexier.”

Sure, this vehicle sits on 20s. Yes there is a fluid silhouette, broad shoulders and a rising beltline. The windshield is raked. The hood is comparatively short, as are the rear overhangs. 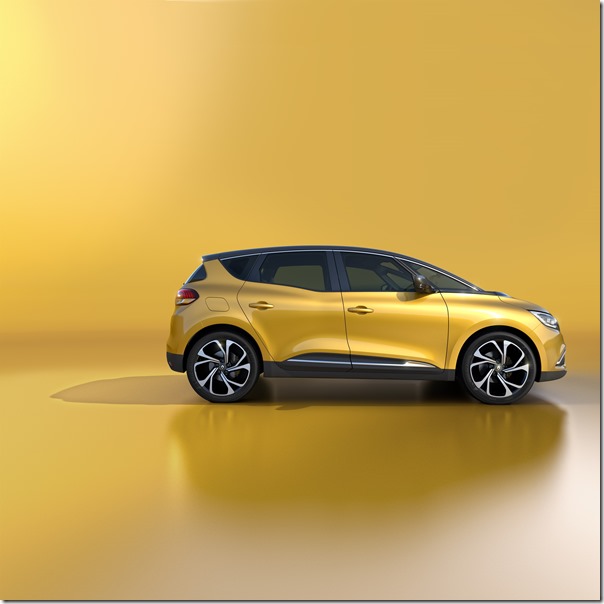 About those 20-inch wheels. Renault considers them to be “the most groundbreaking feature” of the vehicle’s design. Sure, they’re big by any standard measure. But the “most” radical?

One interesting aspect is that these wheels have a sidewall height of 107 mm, which is equivalent to the 17-inch tires on the previous-generation model. The new tires allow them to take full advantage of the wheels for design differentiation, offering a variety of styles and options in the wheel category.

Another interesting aspect of this compact MPV is the range of powertrains that are available. There are six diesel configurations—three of which consist of the same engine but one with a six-speed manual, one with a dual-clutch seven speed, one with a hybrid assist—and two gasoline engines. This sort of range of engine/transmission offerings is not characteristic of what one would find in newly developed crossovers in the U.S.

Guess it isn’t simply Americans who are getting bigger. 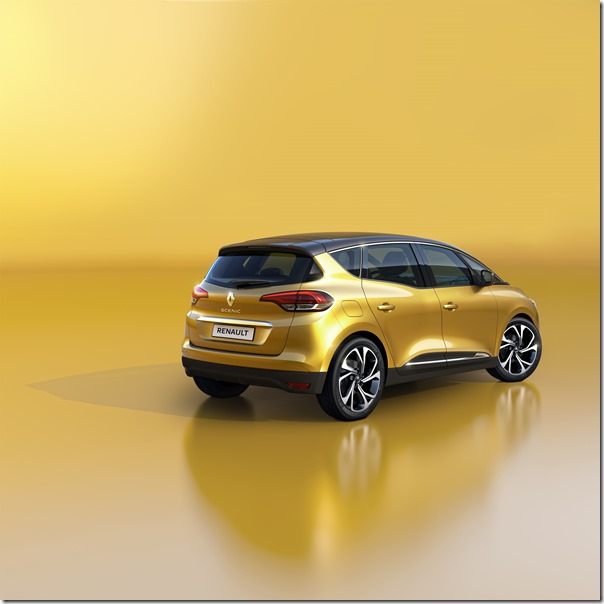