Volkswagen AG, last week, saw a big hit to its bank account as, subject to Court approval, which is undoubtedly a likely occurrence, it agreed to create a funding pool for those affected by the 2.0-liter TDI cheat of $10.033-billion, pay $2.7-billion over a three year period into an environmental trust, and spend $2.0-billion over 10 years to build out and support a zero-emissions vehicle infrastructure.

Owners of the affected vehicles will be presented with a number of options, including selling their cars back to VW and getting a cash payment for their inconvenience and potential humiliation (“So I thought you said you bought that car because it has a clean diesel—har, har, har!”) or getting the car fixed in some way that has yet to be revealed and the cash. 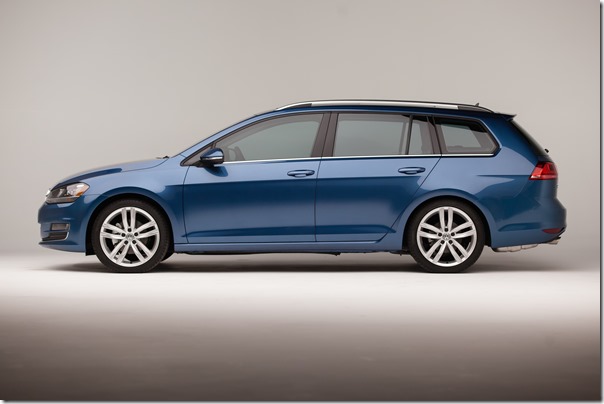 One VW owner who read all the documents that came out of “IN RE: VOLKSWAGEN ‘CLEAN DIESEL’ MARKETING, SALES PRACTICES, AND PRODUCTS LIABILITY LITIGATION” from the U.S. District Court, Northern California District is Mike Colias.

Then there’s Mike Wayland. Wayland works for the Detroit News. And he doesn’t drink coffee. Which is relevant only in that there are those who swear that there is the smell of espresso wafting through the halls of FCA US LLC HQ in Auburn Hills, and Wayland covers FCA for the News.

Mike Martinez is another automotive reporter. And like Wayland, he, too, works at the Detroit News. (In fact, the two of them have a podcast, cleverly named “Miked-Up,” which you can listen to here). Martinez spends a lot of time in Dearborn. Because his beat is the Ford Motor Company.

And all three of the Mikes join me on this edition of “Autoline After Hours.”

In addition to the VW settlement, we discuss a variety of items, including Kia’s epic #1 performance in the J.D. Power Initial Quality Study and the report that Uber drivers in several cities, including Detroit, could likely make more money working at a fast-food joint on a random basis.

And the three reporters also provide something of a report card—in the context of a SWOT analysis—of the companies they report on.