The high-performance Genovation GXE got us to thinking about other cars with what can be described only as exotic technology and brought to mind the Rimac C_2 which was revealed at the Geneva Motor Show this year by Rimic Automobili, which is located in Croatia. 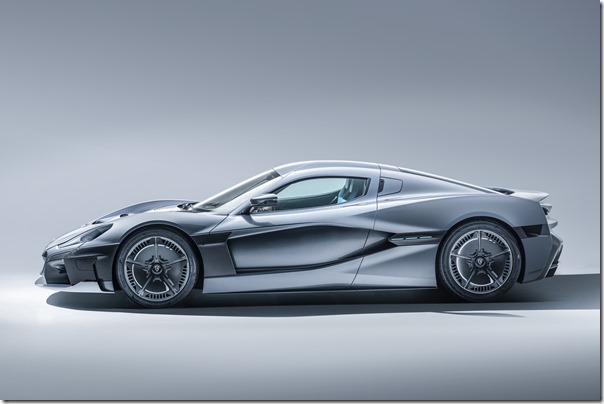 On the New European Driving Cycle (NEDC), the car has a stated range of 403 miles; the battery can be recharged to 80 percent of capacity in about 30 minutes.

And while the Gen is a rear-drive car, the C_Two has electric motors for each wheel, providing all-wheel drive with torque vectoring. 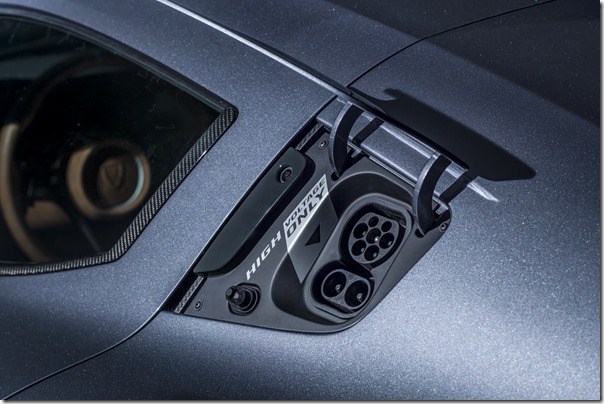 Oh, and there’s a couple of other things to know. Like the production volume of 150 units, double the Genovation GXE. And a sticker of about $2-million, more than double the GXE’s.

While it might seem that an automotive company with such extreme technology that was founded by a man who is now just 30, Mate Rimac, would be an industry outlier, a company that is destined to make exceedingly limited number of products at most, it is worth noting that in June Porsche took at 10 percent position in the company.

As Lutz Meschke, Deputy Chairman of the Executive Board and Member of the Executive Board for Finance and IT at Porsche, put it, “By developing the purely electric two-seaters super sports cars, like the Concept One and C_2, as well as core vehicle systems, Rimac has impressively demonstrated its credentials in the field of electromobility. We feel that Rimac’s ideas and approaches are extremely promising, which is why we hope to enter into close collaboration with the company in the form of a development partnership.”

Mate Rimac said, “This partnership now is an important step for Rimac on our way to become a component and system supplier of choice for the industry in electrification, connectivity and the exciting field of advanced driver assistance systems.”

Which could mean big things for the Zagreb-based company