Rivian Gets Even More Money, Now From Ford

The electrification of automotive is serious business. This week it was announced that Ford is making a $500-million equity investment in Rivian.
#Rivian #oem #Amazon

This is a Rivian R1T, a pickup truck that happens to be fully electric: 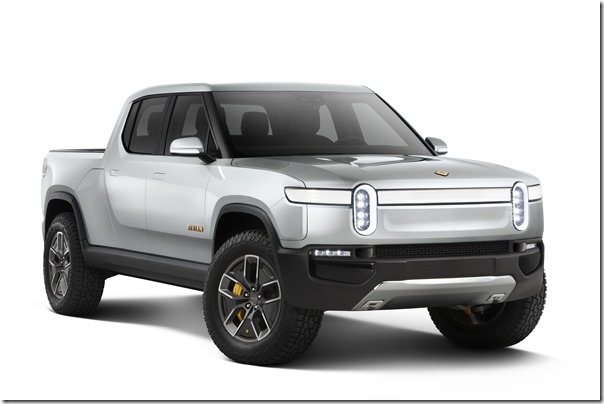 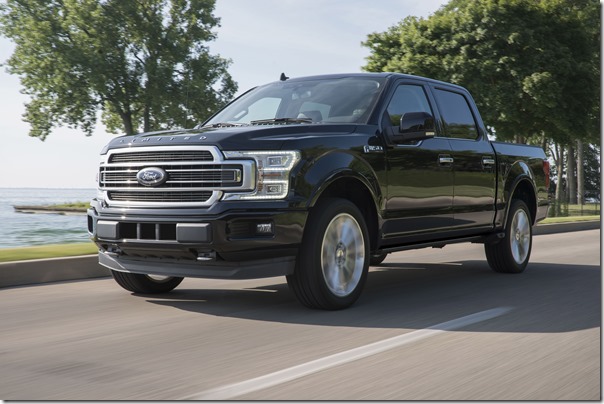 This is a Rivian R1S, an SUV that happens to be fully electric: This is a Ford Explorer, an SUV that isn’t: 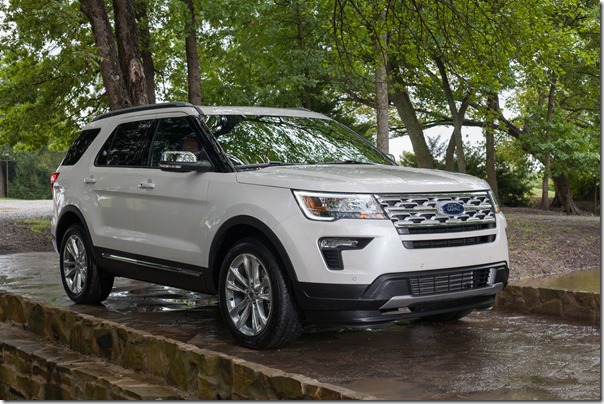 Know that Rivian vehicles aren’t out in the real world in volume (they’re scheduled to go into production in 2020; there are mules rolling around places like southeastern Michigan, as has a major development center in Plymouth, Michigan, literally down the street from where we’re located and a matter of miles from Dearborn) while the Fords are out there in the millions.

Also know that Rivian is getting the kind of attention that few companies in the automotive space do. The only time that Ford gets this kind of fan-boy fervor is when it rolls out with a new Mustang (so it isn’t entirely surprising that it announced that it will be launching a “Mustang-inspired” fully electric crossover in 2020 rather than coming up with, say, an all-electric Explorer because it wouldn’t get the same sort of buzz that the R1S does). 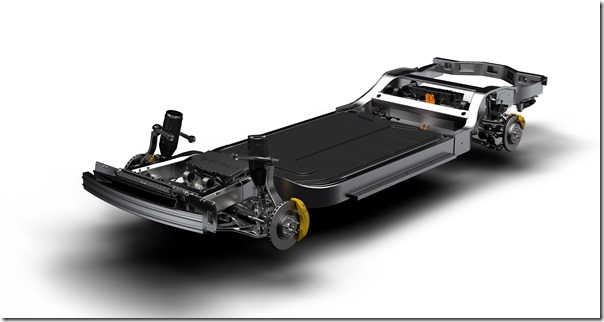 Today it was announced that Ford is making a $500-million equity investment in Rivian. Ford plans to use Rivian technology—a skateboard-like architecture that essentially serves as a platform for both the R1T and R1S and which is undoubtedly applicable to things like even Mustang-inspired electric crossovers (although the one that it announced has been under development sufficiently long such that it would be quite an engineering tear-up were it to shift to the Rivian platform).

While Rivian will stay an independent company, Ford president of Automotive Joe Hinrichs gets a seat on the company’s seven-member board.

Back in February Rivian announced a $700-million equity investment round that was led by Amazon.

Consider: $1.2-billion in literally a matter of months.

The electrification of automotive is serious business.