Rolls-Royce Motor Cars had annual sales of 4,107 vehicles in 2018, which was the best year that the company had had in its 115-year history. The largest market for the company’s products—which include the Dawn, Wraith, Ghost, Phantom(s), and Cullinan—was in the Americas. And to put that 4,107 number into some sort of context, know that at the Mall of America, there are 4,902 parking spaces in just one of its structures, so you would be able to park all of those vehicles there comfortably (given that parking spaces are seemingly shrinking in size, the 795 empty spots would allow the parking of the luxury vehicles with sufficient gaps so as to not incur door dings). 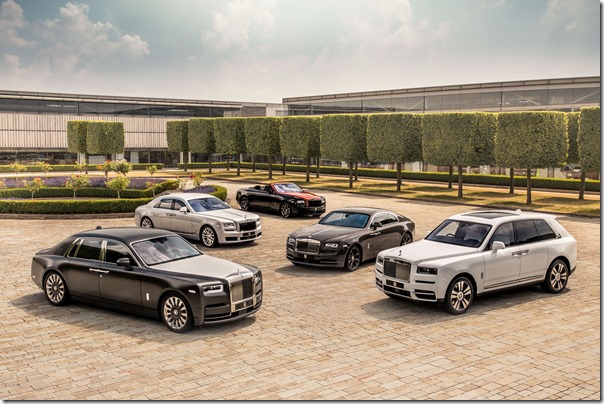 Speaking of the sales, Rolls CEO Torsten Müller-Ötvös said, “We set a formidable mark in 2018: I am confident it will prove the spur to even greater success in 2019.”

To prepare itself to achieve that, the firm added 200 employees last year—most of them in manufacturing—so that its Goodwood factory, which opened in 2003, now has, for the first time, more than 2,000 people on site. 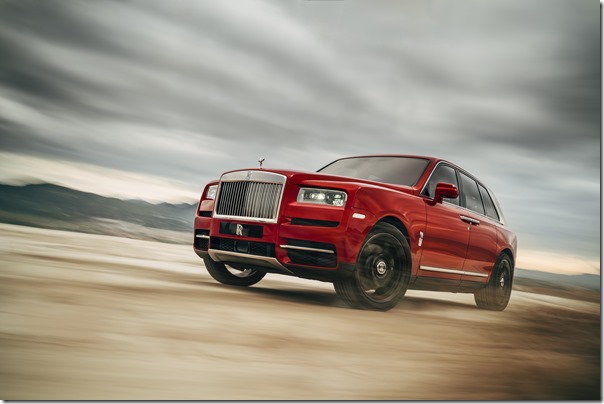 The Rolls SUV, the Cullinan, was delivered in limited numbers near the end of 2018, so given the seemingly ever-growing demand for SUVs of all types, even those starting at $325,000, the people ought to be kept busy this year.

Speaking of people, the company announced late last week that it has appointed a new Head of Design, Jozef Kabaň, who comes to Rolls from his previous position as Head of Design Studio BMW. BMW, of course, happens to be the parent of Rolls-Royce Motor Cars. 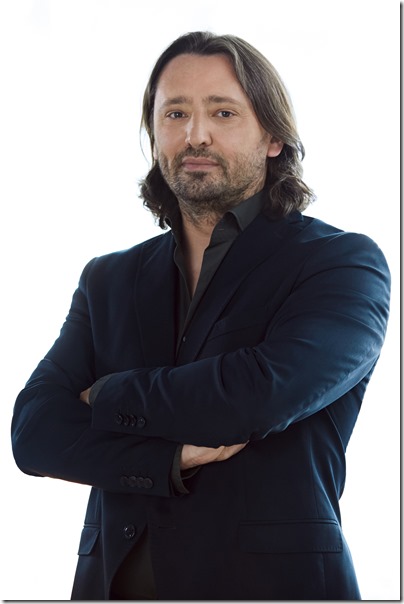 Kabaň, now 46, has had a remarkable career, having been hired as a designer by VW Group when he was just 20. In 1998 (age 25) he was made the project lead for the Bugatti Veyron, and he designed the exterior of that remarkable vehicle. He worked in the studios of other VW Group companies—Audi and Škoda—and joined BMW in early 2017. 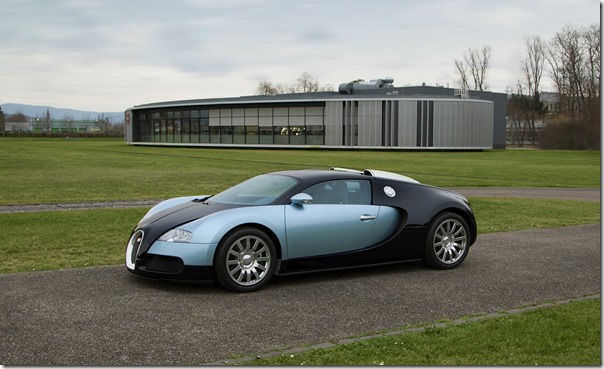 While there will certainly be no volume vehicles in his near-term future, presumably there will be the opportunity to create some rather exquisite motor cars, indeed.