Rolls-Royce Gets New Head of Manufacturing

Rolls-Royce automobiles are produced in only one place in the world, Goodwood, in West Sussex, in the United Kingdom. The workers at the plant produce approximately 20 cars per day. 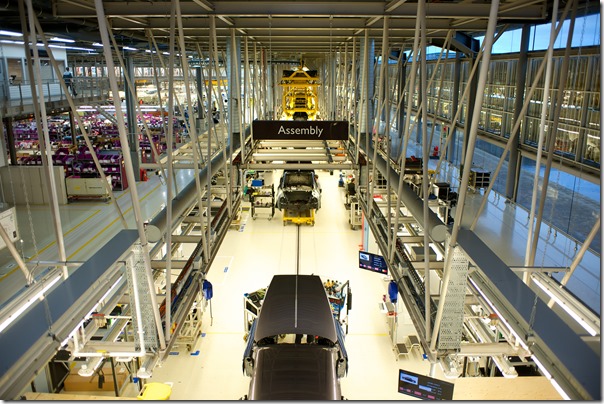 What’s interesting to note that starting November 1, the Goodwood plant will have a new man in charge, Johann Wolf, who has been named Director of Manufacturing for the company that’s owned by BMW.

Interesting because Wolf, who joined BMW in 1977, has been responsible for integrating all new products into the production operations at the BMW Dingolfing, Germany, plant—which happens to be BMW’s largest operation.

But now he’s going to be working at a place where they’re making 20 per day. 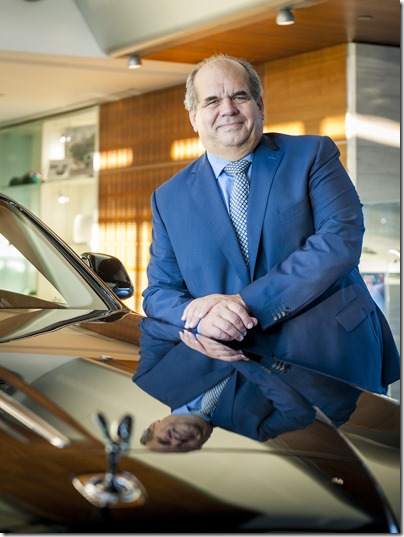 However, Wolf not only has knowledge of mass production, but small-lot, as well: he has headed up the parts development team for the BMW Formula 1 team, BMW Motorsport for M vehicles, and the BMW Individual Program. All of which require low volumes.

There aren’t a whole lot of automobile manufacturing facilities that have small lot production—production as in serial production, not one-offs or just a few.

Wolf, incidentally, is an award-winning Master Craftsman in Foundry Pattern Making for Sand Casting, which undoubtedly indicates that he knows more than a little something about the realities of manufacturing operations, even though he is now in what can only be thought of as comparatively rarefied production.