SEAT and the Future of Transportation

Last fall, SEAT, the Martorell-based vehicle manufacturer that is part of the Volkswagen Group, launched the SEAT eXS powered by Segway. A kick scooter.

The rationale is rather compelling. According to the company, there is a 20 percent reduction in the number of Europeans under the age of 30 who are interested in buying a car. What’s more, there are an increasing number of cities that have or will started congestion charges or outright motor vehicle bans. And the number and extent of traffic jams in cities that weren’t designed to accommodate cars, trucks, crossovers, etc. are growing. 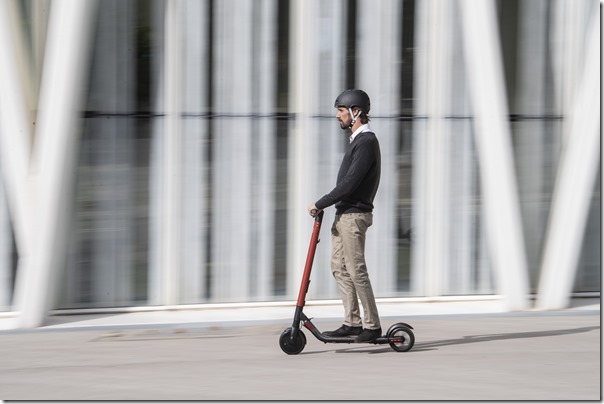 So, for those who are interested in the “last mile”—or “last kilometer,” as is the case in Spain and other parts of the world—there is the scooter with its 8-inch wheels and the ability to reach speeds up to 25 km/h (15.5 mph).

One of the reasons that we missed the launch of the eXS is because it happened at the Smart City Expo World Congress, which was an absolutely ideal place for a micromobility solution.

In a couple of weeks at the Mobile World Congress (MWC), which is being held in Barcelona, SEAT will unveil what is being described as a “concept car,” a “vehicle that will make a difference in SEAT’s urban micromobility strategy” and a “mobility platform.”

Given that, it can be assumed that this will be more of something on four wheels rather than two, like the eXS.

Luca de Meo, president of SEAT, said of the vehicle, “Mobility is changing, and our role as a manufacturer and provider of mobility is changing with it. We must be able to manage and offer new mobility platforms that will be the key players in cities of the future. SEAT is heavily involved in several projects of this type and the MWC is the perfect backdrop to make them known to the world.” Not exactly an informative teaser of a concept. . . .

It is worth noting that some traditional auto shows in the U.S. have found their fortunes dented by the annual CES event in Las Vegas.

It seems that for companies like SEAT, auto shows aren’t the only stages from which they can proclaim their products and ideas for a new generation of transportation.