See What McLaren Automotive Has Developed

There are two extraordinary capabilities of McLaren Automotive: its ability to design and its mastery of lightweight material utilization. Arguably it has preeminence in both those areas.

But let’s face it: Not everyone is going to be able to afford something like a 600LT Spider ($256,500), and even if affordability is not an issue, then availability could be, as McLaren acknowledges up front that there is limited availability of its hand-assembled vehicles. 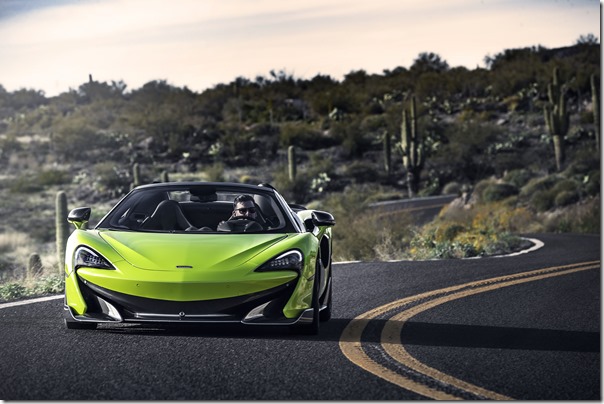 Which brings us to glasses. As in eyewear. Prescription lenses or sunshades.

As you might expect, these are not just your run-of-the-mill designer frames. 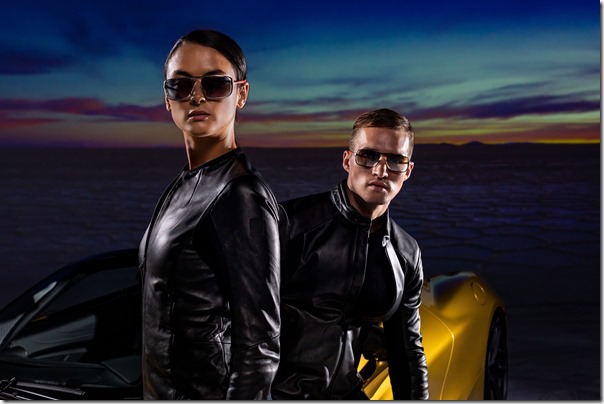 There are three series: Core, Premium and Bespoke.

And it is the last two that are rather impressive.

That is, the Premium collection features frame fronts that are 3D printed titanium, which is said to be the first application of the tech for frames. The arms are over-molded titanium. And the lugs and rotary hinges are titanium, as well.

The Bespoke approach is truly individualized: the wearer’s face is 3D scanned, then the titanium frames are 3D printed. (Starting MSRP: $2,008.)

McLaren worked with a French optical company, L’Amy Group, in developing the eyewear.

Not entirely surprisingly, McLaren Automotive is debuting the collection at the Goodwood Festival of Speed.