This is the 1953 Chevrolet Corvette, the first model to be produced by General Motors. The first gen had a run until 1962.
#Chevrolet #engineer #oem

This is the 1953 Chevrolet Corvette, the first model to be produced by General Motors. The first gen had a run until 1962. 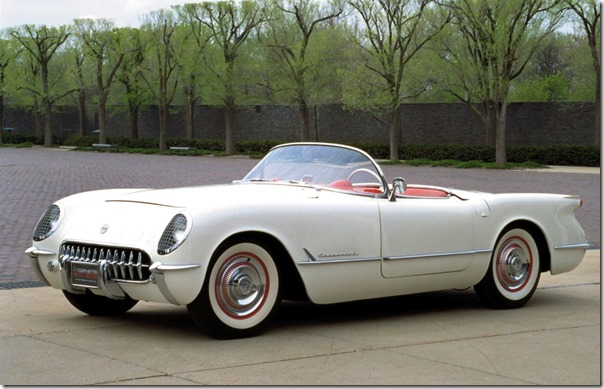 This and all photos: GM

The second generation brought us the “Sting Ray,” including the split backlight shown here, which chief engineer Zora Arkus-Duntov didn’t like, so while it was split on the first of the new generation, the 1963, it was eliminated on the ’64. Then there was the third generation, which had a rather lengthy run, from 1968 to 1982. Of course, there were modifications made during this time, as there were issues like regulations that had this generation lose the chrome bumpers and move to urethane-covered versions and there were always the engineers who made changes to improve the car. One notable thing about that this car is that in model year 1979 there were 53,807 produced, a high point for the vehicle. 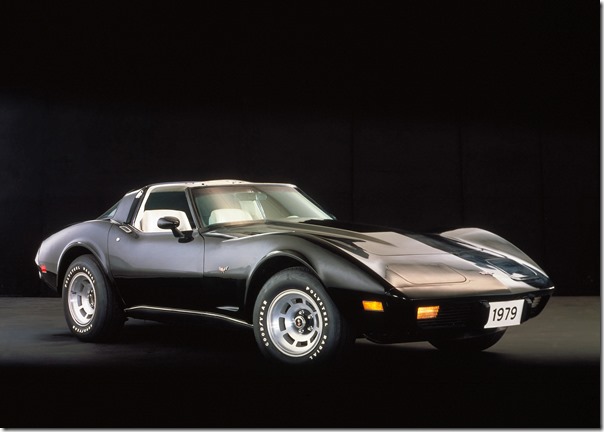 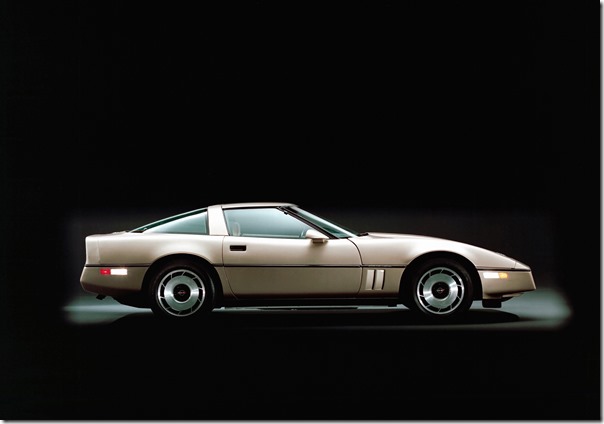 Then there was C5, which ran from 1997 to 2004. One of the things that makes this version of the Corvette notable is that it features a rear-mounted transmission, which provided better balance between the front and back of the car. What’s more, this is the period of time when GM started using lots of hydroformed steel, and the C5 was the recipient of this, which helped stiffen the chassis. 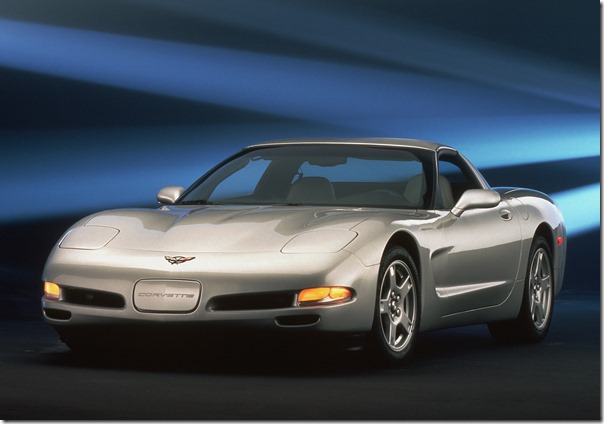 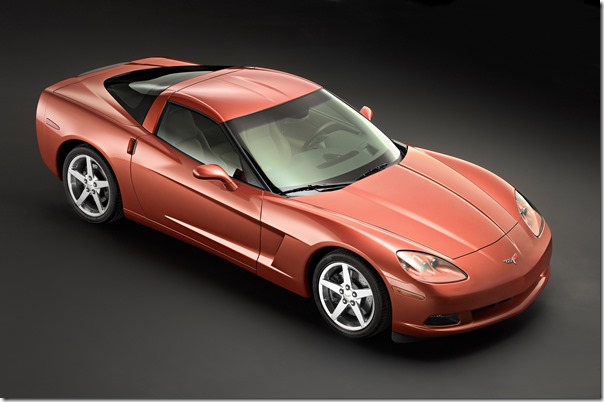 During the period of time that the C6 was in production, GM hit more than a minor speed bump: bankruptcy. Which put things like the Corvette on the proverbial back-burner because when you have a car with a dedicated platform being manufactured in a dedicated plant and you aren’t selling a whole lot of them and you’ve determined that your customer base tends to have an AARP card in their wallets. . . .

So the C7, after a few year’s delay, came roaring in for model year 2014 with a design that is arguably more hip than many of its predecessors, and it brought back the “Stingray” name. And soon—so the scuttlebutt goes—there will be the C8, which is rumored to be the first mid-engine version of the Corvette.

A man who has been monitoring the on-going development of the C8 is Don Sherman, a long-time automotive journalist. So on this edition of “Autoline After Hours” Sherman discusses what he’s learned about the C8 with Peter DeLorenzo of Autoextremist.com, Autoline’s John McElroy and me.

Although it is a lot of speculation, it is more than idle, given Sherman’s sources and knowledge about the subject.

In addition to which, we discus that closing of the GM Lordstown Assembly Plant, some of the vehicles unveiled at the Geneva Motor Show, Tesla’s plan to close many of its stores, and a whole lot more on the show.