Sit on a Citroën

One of the more-clever functional vehicle design elements that has appeared in some time was launched back in 2014 on the Citroën C4 Cactus, the Airbump that’s affixed to the body sides and bumpers of the car.
#Citroen #PSAPeugeotCitroen #Saturn

One of the more-clever functional vehicle design elements that has appeared in some time was launched back in 2014 on the Citroën C4 Cactus, the Airbump that’s affixed to the body sides and bumpers of the car. The Airbump is just that: a thermoplastic polyurethane component that contains air. It provides protection to the vehicle from bumps (think door dings). 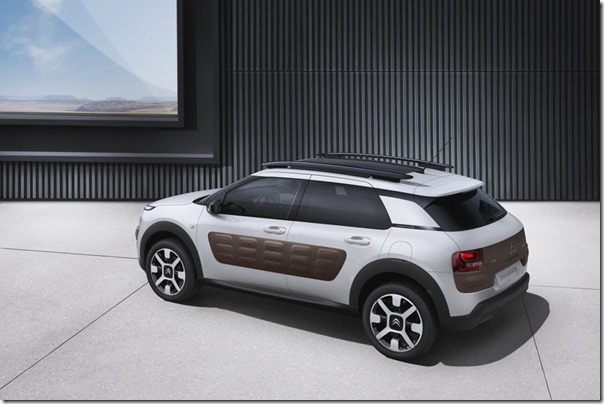 Remember when Saturn used to point out that its doors were made of plastic (ABS/PC) and therefore resistant to shopping cart collisions?

Well, it seems that only the French could come up with something as stylish as the Airbump, which in addition to adding function, provide additional graphics to the vehicle design.

While in New York in March for the Auto Show I happened to notice more than a few Lexuses, Audis, BMWs, etc. with clunky-looking rubber mats or quasi-police-car-style rams affixed to the rear and front fascias, which are meant to minimize scratches and dents from city driving—and parking. Clearly the people in Paris are one up on them in this regard.

Anyway, yesterday we looked at furniture from Bugatti. And perhaps it is no surprise that Citroën engaged Italian architect and designer Mario Bellini to create a “concept” chair using Airbump technology, which was exhibited at the Milan Design Week. 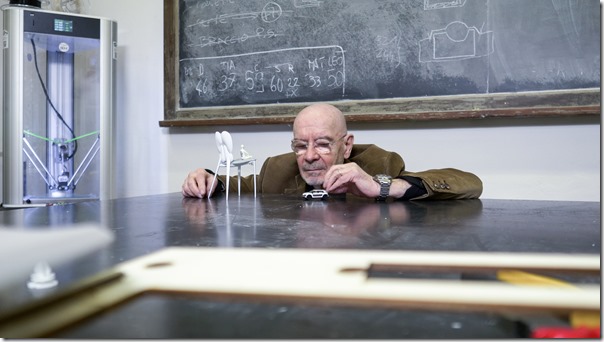 Said Bellini: “When Citroën Italy showed me Airbump technology, the first idea that came to mind on touching the material was to wonder whether I couldn't design a new chair with it, as light as an ordinary plastic chair but with all the comfort of a real upholstery.”

It may be a plastic chair, but it certainly goes beyond the ordinary. 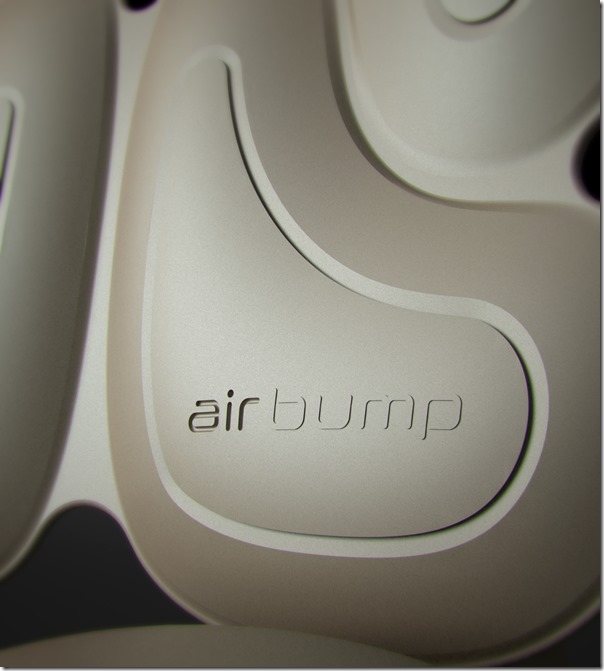