Sixth-Gen Silverado Gets a Four (!)

What is undoubtedly the most remarkable moves in the Detroit Three pickup truck battle has been made by Chevrolet with its announcement that it is offering a 2.7-liter, 310-hp/348 lb-ft turbocharged engine mated to an eight-speed automatic transmission as standard on its high-volume LT and RST trim packages—and it so happens that not only does the engine have Active Fuel Management for cylinder deactivation and start/stop technology to better manage the fuel burned, but that 2.7-liter engine has just four cylinders. 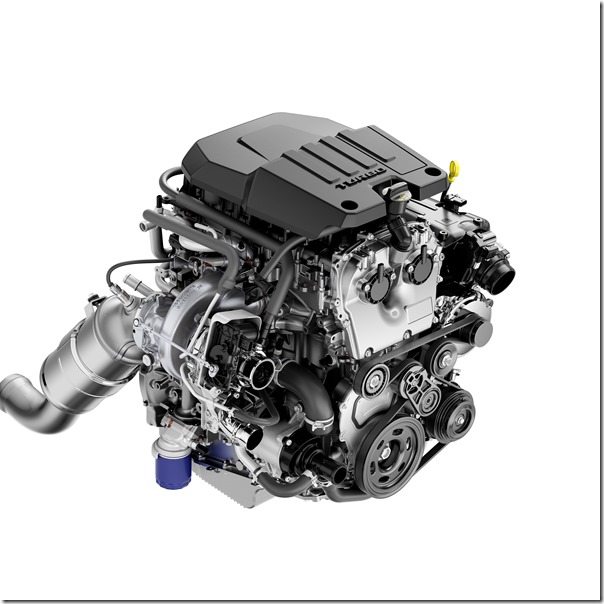 That’s right: a full-size pickup, a pickup that is actually larger than the model it replaces (1.6 inches longer than the gen 5 Silverado) is being equipped with a four.

(While it is not clear if this is the case or not, it might seem that this would be a useful powertrain—now known in GM-speak as a “propulsion system”—to meet increased CAFE standards, which may not be increased as much or as soon as had been thought.)

Lest you think that Chevy engineers have lost the plot of the large American pickup, know that the company anticipates that more than half of the2019 Silverados that roll off of dealer lots and onto job sites and supermarket parking lots will be equipped with a V8, either a 355 hp/383 lb-ft, 5.3-liter with either a six- or eight-speed transmission or the top-of-the-line 420 hp/460 lb-ft, 6.2-liter V8 that’s mated to a 10-speed automatic. 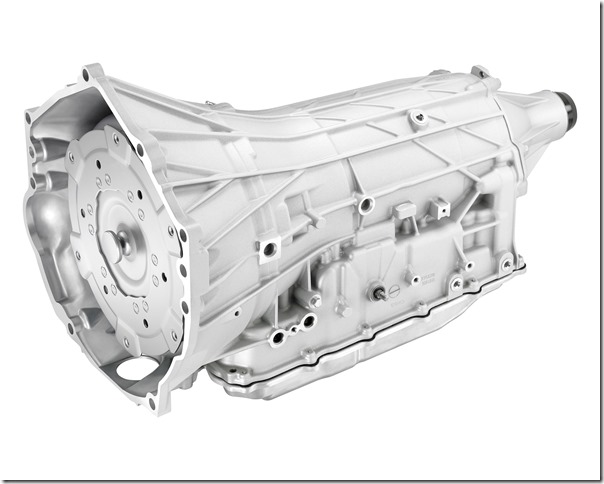 It should be noted that the 5.3 and 6.2 are both available with Dynamic Fuel Management (standard on the 6.2)., which provides 17 modes of cylinder deactivation, for serious and appropriate fuel savings.

And for those who aren’t satisfied with gasoline engines, they’ll be providing a Duramax 3.0-liter inline six turbo diesel in the 2019 Silverado (the diesel will be available early in 2019), mated to a 10-speed.

Still: that four in a full-size pickup—even one that has been mass optimized—is startling, to say the least.