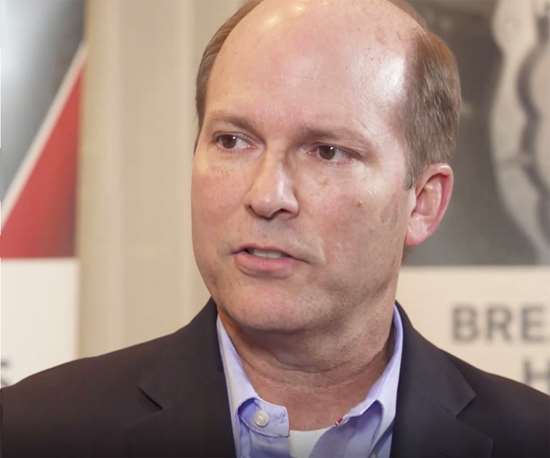 Continental AG’s new active entry system uses a key fob or smartphone app to recognize your approach, open the correct door and close it when you exit.

The same system can detect objects near the door and prevent it from striking a nearby object such as a pole or another vehicle as it opens, says Mike Crane, Continental’s head of body and security for North America.

Crane says the system will be especially useful for shared self-driving cars by closing the door if an occupant leaves without doing so, thereby allowing the vehicle to drive off to its next pickup.

Click HERE to learn more about other innovations from Continental.