After all, it is, well, just a reflective surface. You’ve got one in your bathroom. You’re probably carrying a mirror around in your purse.

Well, it surely is if you happen to be driving a Cadillac CT6 or XT5. Because both of those vehicles feature a rearview mirror from Gentex. 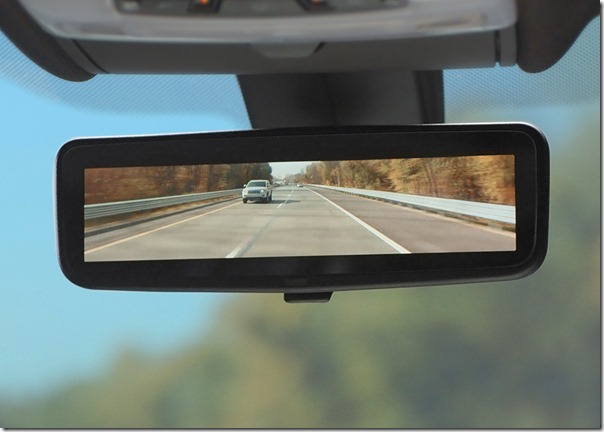 It’s called the “Full Display Mirror” and it consists of what appears to be regular mirror and a rear-facing camera that’s cleverly integrated into the spoiler, trunk lid, or elsewhere.

Flip a switch on the bottom of the mirror and suddenly that reflective surface becomes a video screen that shows a wide, unobstructed view of what’s going on behind the vehicle, an image that, thanks to a CMOS imager that Gentex has developed, has remarkably high fidelity.

Neil Boehm, vice president of Engineering at Gentex, explains how the Full Display Mirror was developed and the challenges involved, ranging from the creation of “transflective” material (sometimes it transmits images; sometimes it reflects them) to thermal management within the mirror housing, on this edition of “Autoline After Hours.” 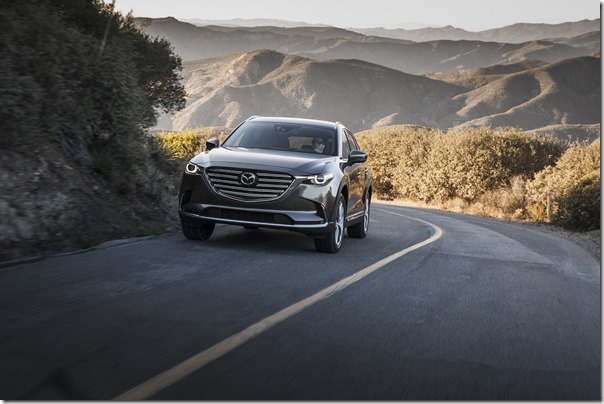 Boehm talks with “Autoline’s” John McElroy, the Detroit Free Press auto critic Mark Phelan and me. Then after Boehm leaves the set we are joined by Bob Gritzinger of Ward’s, and the four of us discuss a variety of subjects, ranging from the consequences of diesel exhaust on the population of the United Kingdom to the all-new Mazda CX-9 to the challenges faced by the auto industry as it works to roll out autonomous vehicles (i.e., a recent study from the University of Transportation Research Institute shows that 46% of drivers want full control, 39% want occasional control, and only 16% are ready for self-driving—of course, given that probably 100% of those people have never been in a self-driving car means that the results have to be taken with a considerably sized grain of salt).