Spring Is Sprung & the Potholes Are Growing

Here in the greater Detroit metropolitan, Spring has made its way in a herky-jerky motion, which, with changing weather conditions (cold/wet/warm/wet/cold/cold/cold/wet/warm/etc.), has done its best to transform roads into something that resembles the consequence of unending showers—meteor showers.

But it may be heartening to know that even over in the U.K. roads go to wrack and ruin, as well. 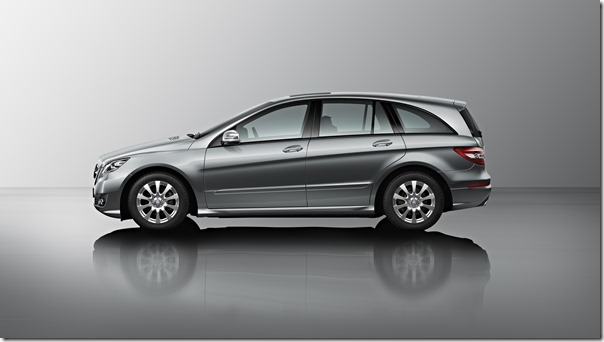 A U.K. insurance company, Warranty Direct, has performed an analysis of its pothole-related claims. It has discovered that the “average cost” of vehicle repair from pothole damage is £350, or about $500 for those who make the run to Dearborn from any number of cratered highways.

Another notable thing is the determination of which vehicles are most susceptible to suspension damage.

Warranty Direct has discovered that the vehicle that’s most likely to have an axle- or suspension-based claim is the Mercedes R-Class, models from 2006 to 2015. That model has a 15.82% greater likelihood for claims than either the Ford S-Max (‘06-15) or Nissan Qashqai (‘07-14), which are determined to be the most robust on the U.K. roads.

While it isn’t particularly surprising that the Saab 9-2 (’04-12) comes in second worse, pothole-damage-wise, the fourth-, seventh- and eighth-place vehicles may give some pause.

Of course, perhaps the drivers of those vehicles simply forego the pavement altogether.