In opening a discussion on the state of the supply base with Dietmar Ostermann, principal, US Automotive Advisory Leader, PwC US;  Bo Andersson, president & CEO, Yazaki North & Central America, and president, Yazaki Europe Yazaki; Julie Fream, president and CEO, Original Equipment Suppliers Association (OESA), and Wilm Uhlenbecker, president of Brose North America; Jason Stein, publisher of Automotive News, cited numbers from a survey that the publication conducted last month among North American suppliers that found that 74% expect they’ll be experiencing revenue declines of 25% or more, 78% will be reducing things like CAPEX and R&D spend, and 53% are ready for a second wave of COVID-19. As Stein underlined: that last means that 47% aren’t.

Welcome to the New Normal.

What You Should Know About High-Speed Machining
The Software Revolution Is Here It’s a great time to be a software engineer in the auto industry. 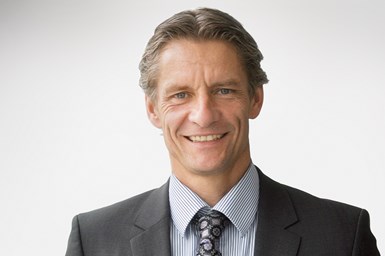 Know that Andersson and Uhlenbecker are with Tier One suppliers (both of which are privately held which makes their situations somewhat different than those who are public). And that Fream deals with suppliers on all the Tiers.

And it is those lower Tiers that seem to be particularly vulnerable, as both Andersson and Uhlenbecker say that they’re paying careful attention to the financial situations of their suppliers, which, Uhlenbecker suggests, will be facing cash outflows in the June-July timeframe when they begin to order parts from their suppliers. 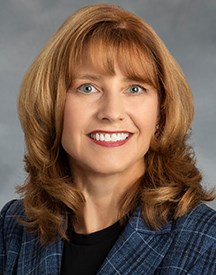 Fream underscores this by saying that by OESA calculations, over 20% of the lower Tier suppliers having less than eight weeks of liquidity. “As an industry, we have to get started again.” Because given that the OEMs, by and large, started shutting down their plants in mid-March, that time is now.

But Ostermann has a classic good news-bad news observation. He says that the liquidity problem is actually more acute for suppliers in both China and Korea, both markets that were on a downward trajectory before COVID-19. “There is a boatload that we consider to be in distress.” And he says that there are European suppliers that are also more distressed than those in North America. That is the case, he explains, because the North American supply base made significant adjustments after the 2008-09 crisis so they are in comparatively better shape. 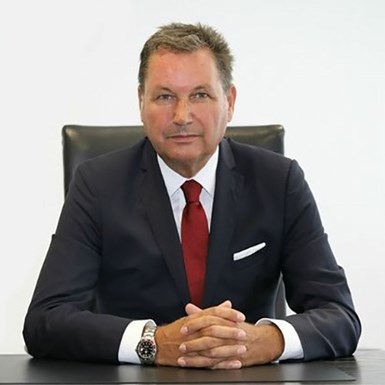 But then there is that other shoe. Ostermann says that they are tracking about 50 North American Tier One suppliers that are looking distressed and about which they are concerned vis-à-vis the liquidity at those firms.

One issue that is of some concern is that of the supply base in Mexico. According to Ostermann, there isn’t a single U.S. assembly plant that doesn’t receive at least one major component from Mexico. While he says that the major suppliers, both indigenous and those from Asia (e.g., Yazaki) and Europe (e.g., Brose) will be operating their plants in Mexico using the same safety standards that they use for their plants elsewhere in the world (Andersson and Uhlenbecker confirm that’s the case for their operations), the smaller suppliers are likely not to have the wherewithal to do the same. Which could cause some supply problems.

One of the things that Fream suggests is a positive is that there is evident collaboration among the OEMs and Tier One suppliers regarding the safety and testing protocols that are needed for opening their facilities. Fream says that all of the OEMs and suppliers Lear, Magna and Aptiv worked together on developing a document laying out the steps.

All but one. Tesla didn’t participate.