According to research conducted by LMC Automotive, things aren’t looking particularly well for cars between now and 2021 in the U.S. market.
#Toyota

According to research conducted by LMC Automotive, things aren’t looking particularly well for cars between now and 2021 in the U.S. market. But for SUVs it is a different story entirely.

Speaking at the Center for Automotive Research Management Briefing Seminars, Jeff Schuster, senior vice president of Global Forecasting for LMC Automotive, the market share of cars is going to drop 11 percent from 2015 market share to 28 percent by 2021. 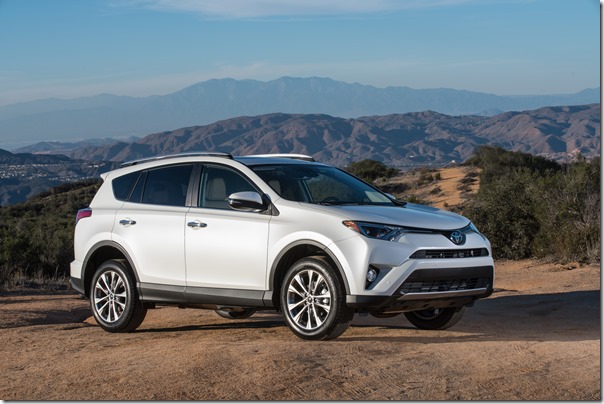 Meanwhile, the SUV segment is going to take most of that, increasing 10 percent to 47 percent of the market.

And this is not entirely a U.S. phenomenon. Shuster said that on a global basis SUVs will have about 35 percent of the market, which he describes as being a “profound and dramatic shift.” Globally there will be more than 500 models available.

While the U.S. market is softening somewhat this year, Schuster says that 2017 will be the eighth year of global growth for the automotive market, going to some 95 million units.

Schuster made another interesting point. He noted that while there is a general consensus that ride-sharing and ride-hailing, as well as autonomy, are going to reduce the overall number of vehicles sold, in 2016 there were 1.2-billion vehicle on the road, globally.

He acknowledged, however, that this growth is going to primarily be in emerging markets, as the more mature markets will be the areas where ride-sharing/hailing and automated vehicles will have more of a hold.