Suzuki Sells Millions of Swifts But Not in the U.S.

American Suzuki Motor Corporation—the car part of Suzuki, not the motorcycle, ATV and outboard motor producer and purveyor—filed for Chapter 11 in November 2012.

Which put a period to the brand in the U.S. market once the dealers’ stock of cars and crossovers ran out.

Meanwhile, in other parts of the world, Suzuki is selling cars at a respectable clip. 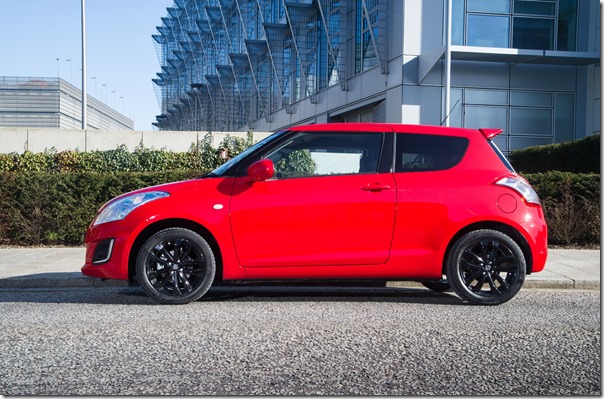 Case in point: the Suzuki Swift.

Last week Suzuki announced that it has sold more than five million of the subcompact cars.

The vehicle went into production in Japan in 2004. In subsequent years, it added manufacturing facilities in Hungary, India, China, Malaysia, Pakistan, Thailand, and Vietnam.

The Swift is available in 140 countries, of which the U.S. isn’t one.