Taylor: From Rolls to FAW

FAW is a Chinese state-owned vehicle manufacturer that’s headquartered in Changchun, which is about 600 miles northeast of Beijing. According to the company, which was established in 1953, it is the “oldest and largest automotive group” in China, with annual sales in excess of three million units.

FAW produces an array of vehicles including the Hongqi models, the H5 and the H7, which are luxury vehicles. The Hongqi H7 is a limo, measuring 220.6 inches long, 58.5 inches high, 74 inches wide, and with a wheelbase of 117 inches. The vehicle is used for such things as official events: this past March there were 100 H7s used for to transport people to the first session of the 13th National Committee of the Chinese People’s Political Consultative Conference, as well as to the 13th National People’s Congress. 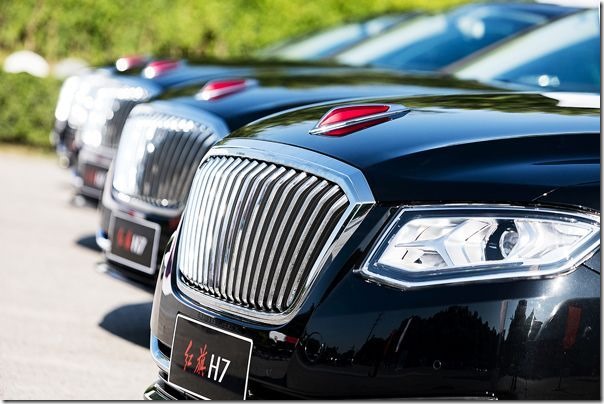 While that might be interesting, it is worth noting that last week FAW announced that it has appointed Giles Taylor to the position of global vice president of Design and chief creative officer.

What was Taylor doing prior to this? 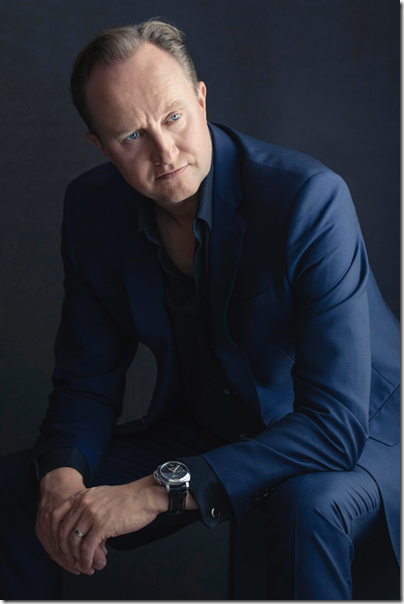 Well, after receiving a degree from the Royal College of Art in London in 1992, he joined Jaguar Cars, where he spent 13 years and became the chief designer for the current generation XJ and XK models.

In 2011 Taylor switched companies, moving to Rolls-Royce Motorcars, where he was appointed director of Design in 2012. That’s where he was prior to taking the position with FAW.

Taylor will not be based in Changchun. He is tasked with establishing an advanced design center in Munich.

Speaking of his new post, Taylor said, “I am very much looking forward to embarking on an exciting new career path with FAW. Hongqi, as the oldest and most famous Chinese car brand, carries with it a deeply significant and diverse cultural history. There are many inspirational elements surrounding the marque with which to create fresh, modern vehicles for the new era.” If there is anyone who understands a brand’s pedigree, it is Taylor.

Then there is the observation of Mr. Xu Liuping, chairman of FAW, who said, “Under the general trend of globalization, China's auto industry is facing an excellent opportunity of setting not only a benchmark but also a precedent within the global auto industry. We need a more internationalized, specialized and diversified team with a more globalized mind and vision in order to deeply fuse China's rich high-level culture with other advanced global cultures, modern fashion designs, leading-edge science and technologies, including fine-grained emotional experiences into brilliant products and services.”

Which certainly seems to indicate that people in Detroit, Stuttgart and Tokyo probably ought to be paying attention to FAW, if they’re not doing so already.