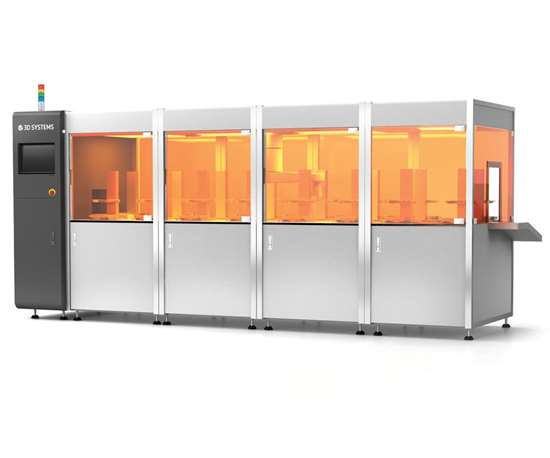 The Figure 4 from 3D Systems is a new a production platform that mates robotic automation with plastic parts production. 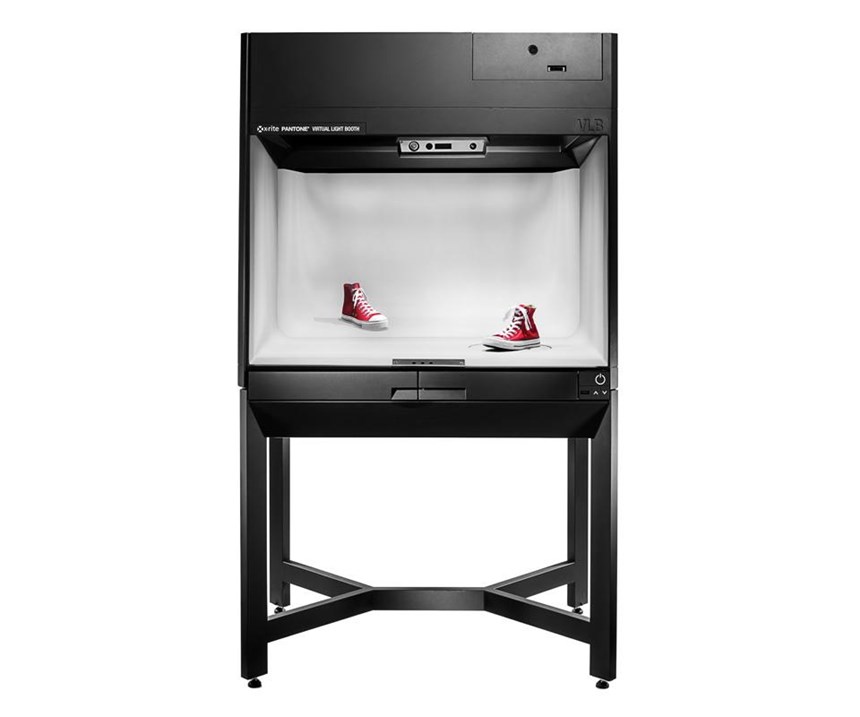 When will rapid prototyping of plastic parts hit the production floor? And when it does, could just about all durable plastic parts be the made-to-order variety without the need for prototypes?

3D Systems has rolled out the Figure 4, a production platform that mates robotic automation with plastic parts production. The modular additive manufacturing platform churns out customized and complex parts 50 times faster than the standard, according to the company.

“While others are realizing the need to transition from prototyping to production, we are delivering real solutions across all key vertical markets and applications that are helping customers solve problems today,” said Vyomesh Joshi, president and CEO of 3D Systems.

The machine contains 16 printing engines for high-volume production and post-production processing within the same platform. While the automotive industry is listed among the sectors mentioned as future customers, for the moment, the dental profession has the inside track on the Figure 4. (In March, the technology was unveiled at the International Dental Show in Germany.)

The company says it has the first system to a “Fortune 50 industrial customer,” and will ship more in the second half of the year.

Incidentally, Figure 4 gets its name from the Fig. 4 illustration in Chuck Hull’s original patent filing for stereolithography in 1984. Hull is a co-founder of 3D Systems.

If you’re designing, say, a new steering wheel, it helps to know things like how a potential fabric will wrap around it, or how the light reflects off it, or how its texture may jell—or clash—with the rest of the cabin.

As it aims to mimic all of those conditions and more, the next version of virtual visualization software Lumiscaphe's (lumiscaphe.com) Patchwork 3D will integrate the Appearance Exchange Format (AxF) by X-Rite (xrite.com) into its platform.

“AxF is quickly becoming the common language for communicating appearance characteristics such as color, texture, gloss, transparency and opacity of physical materials in the virtual world,” said Francis Lamy, chief technology officer for X-Rite and its subsidiary, Pantone. “With AxF, Patchwork 3D customers can bring digital prototypes and renderings to life with accurate digital material representations that have the same visual appearance characteristics as their physical counterparts.”

AxF is set up as a vendor-neutral format, with which designers can create realistic 3D model renderings and run them through an array of virtual scenarios. The software integration will speed up design cycles, the companies note.