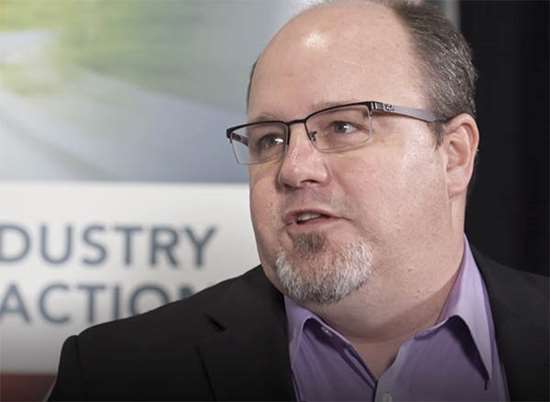 The process helps accelerate the adoption of new products by validating the performance and effectiveness of software and hardware, says Grant Faulkner, vice president of development for the Minneapolis-based company.

Faulkner notes that VSI Labs also operates a portal that connects companies and products within the autonomous vehicle arena. Click HERE to learn more about the company or visit vsi-labs.com.