The ACE “Autoline After Hours”

Autonomous. Connected. Electrified. ACE. Those subjects were largely the basis of conversation on the latest edition of “Autoline After Hours.”
#Waymo #Tesla #Toyota

Autonomous. Connected. Electrified. ACE. Those subjects were largely the basis of conversation on the latest edition of “Autoline After Hours,” where my cohost John McElroy and I were joined by Paul Eisenstein of The Detroit Bureau and Jake Holmes of Motor1, two guys who know a tremendous amount about all things automotive—products, politics, technologies, and much, much more. (And John and I know a few things, as well.) 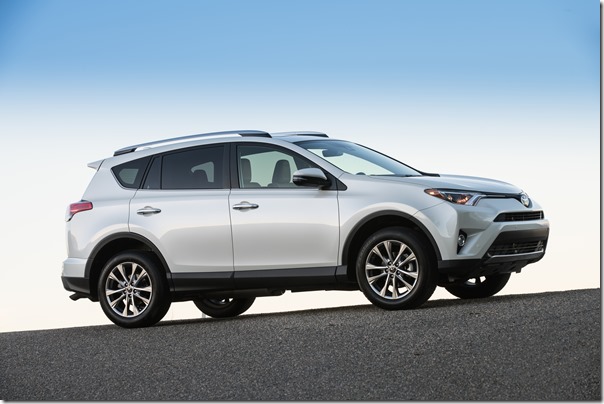 Case in point: the Toyota RAV4. With sales of 34,086, it was the top-selling light vehicle that wasn’t a pickup truck in October. What’s more, with 346,316 units sold CYTD 2017, it is also the top-selling light vehicle (again, subtracting F-Series, Silverado and Ram pickups). That’s right: it is ahead of the Toyota Camry, which is the perennial leader (which is back at 308,759, with another car, the Honda Civic, with 314,699 above it in the list).

Another point of discussion regarding sales is the luxury segment, which is ever-expanding into all shapes and sizes of vehicles, yet is down by 7.8 percent CYTD according to Autodata.

We talk about Tesla’s troubles in launching the Model 3. (Will the bloom be off the rose that Wall Street has so vigorously fertilized?) We talk about why Waymo, which hasn’t been exactly chatty vis-à-vis communicating with the press but not completely silent, decided to show a number of journalists its autonomous Pacificas in action at its proving ground in northern California: Could it be that they’re feeling the pressure of companies like GM’s Cruise Automation, or from supplier companies like Delphi (soon to be known as “Aptiv,” with the non-autonomous part of the company remaining as Delphi Technologies) and Continental, and so think they need to get out there? 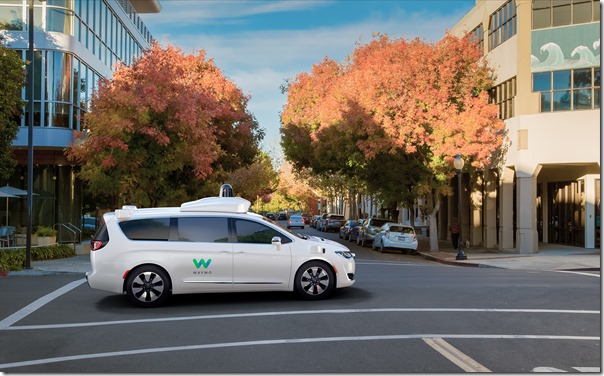 And we answer a variety of questions from the viewers.

You can see it all here.