One of the characteristics of manufacturing in China is that the country’s factories churn out literally billions of products per year.
#oem #Ford #BentleyMotors

One of the characteristics of manufacturing in China is that the country’s factories churn out literally billions of products per year. It takes mass production to levels that would make Adam Smith’s, Frederick Taylor’s and Henry Ford’s heads explode. 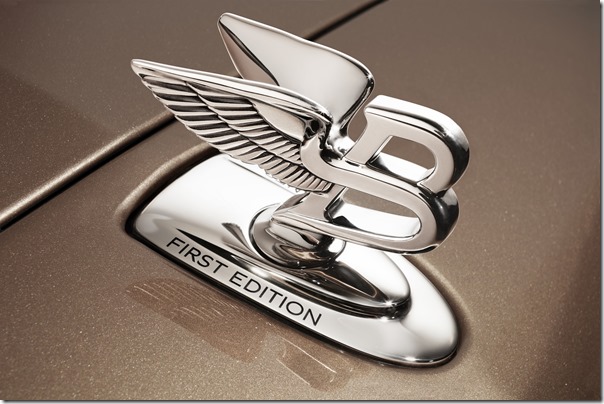 Be that as it may, it seems as though the Chinese—like many people in other parts of the world—are more interested in an artisanal approach to some of the products that they consume.

These vehicles—which add luxury on top of luxury—are not only first editions, but they are a limited edition, as well: there are going to be 50 produced. Period.

These cars are “handcrafted in Crewe,” built by the technicians in the Bentley plant there. 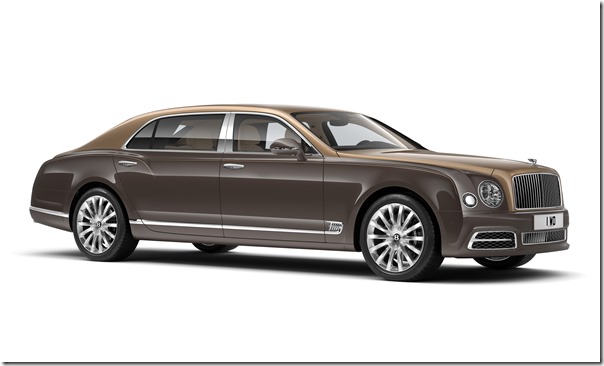 Bentley, like all automobile manufacturers, likes to see increased sales. But what is an increase to that company is significantly different than what it is for your typical full-line manufacturer.

The biggest market was North America: 2,864.

Still, it is interesting that there is a recognition that uniqueness matters even in markets where products are made in relentless multitudes, and so even though by its very nature it is a limited-production purveyor of motor vehicles, there is even more exclusivity that can be achieved.