For some in this industry—and plenty of those who used to be in this industry—2008 and 2009 were dark years. And what many remember but probably more have forgotten, Delphi Corp. filed for bankruptcy in 2005, 11 years after it was established, having been spun out of General Motors, four years before both GM and Chrysler filed.

In 2010 journalist Paul Ingrassia published Crash Course: The American Automobile Industry’s Road from Glory to Disaster, which dissects the factors—including both labor and management—that led the once great companies to a place that no one—people within the industry or people who just looked forward to buying a new Chevy every few years—could have begun to imagine.

Yet there it was.

Gas prices went up. The availability of credit (thanks, let’s not forget, to the banking crisis) dried up. 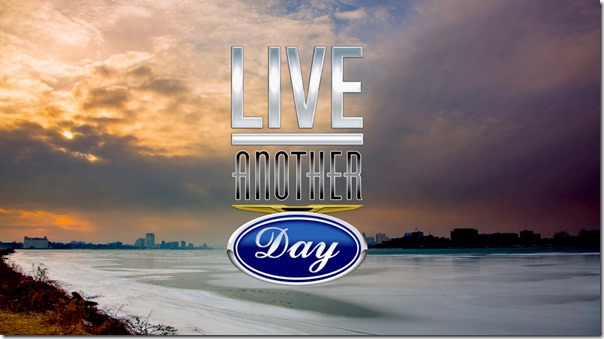 Bill Burke was born in Pontiac, Michigan. Didier Pietri was born and raised in Paris. Pietri recalls, “I grew up with a love for American cars, the ‘Belles Américaines.’ They were a rare sighting and so spectacular. Each time I was lucky enough to spot a 1959 Cadillac Eldorado or a 1965 Ford Mustang in the streets of Paris, I was completely mesmerized by their curves and shiny chrome. I imagined the world they came from and the process used to create these symbols of American power and ingenuity.”

And then Pietri and his colleague Burke, like the rest of us, saw the power and ingenuity of the American auto industry show up in front of Congressional committees, hats in hands, asking for something that would get them through the next day, week, month. . . .

Not a pretty sight. Not Belles Américaines by a long shot.

They are both in the entertainment industry. They optioned Ingrassia’s book. Then set about—over three years, over 75 hours of filming interviews—to create a documentary film, Live Another Day.

To former Chrysler head Bob Nardelli and to Sergio Marchionne, the man who heads what was once known as Chrysler (now FCA). 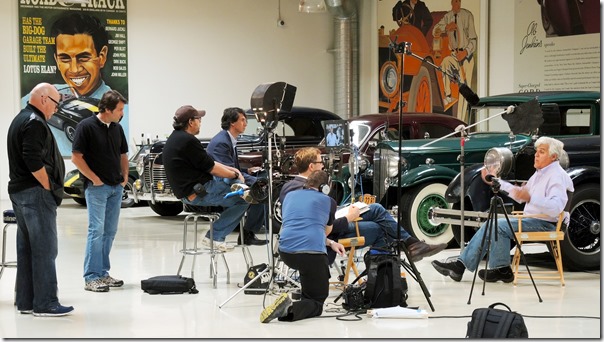 To Steve Miller who had to take Delphi into Chapter 11, a man who has a resume in this industry like few others—but one who might trump it, also in the film, Bob Lutz.

There are people from the financial industry. And even my colleagues, Michelle Krebs of Cox Automotive, and Greg Gardner of the Detroit Free Press.

Making cars isn’t like writing code. It is complicated. Expensive. Capital-intense. Globally competitive. And the damn thing better kick over in the morning, every morning.

But we still need them. And as new entrants begin to come into this industry, they need to learn the lessons that have been hard learned over the history of this industry—and particularly the last decade.

The movie opens today across the country. You can find the theaters here.