The Business and Execution of Auto Show Business

One of the most astonishing automotive reveals I’ve ever had the opportunity to witness was in New York inside Pier 92/94 on the Hudson River on the night of April 11, 2017, when literally hundreds of people were in the darkened structure watching the countdown clock as it ticked toward the release of the 840-hp 2018 Dodge Demon from a structure that appeared like something that was constructed to contain a ravaging beast from the future. When the 0:00 hit there was a deafening roar and a blare of lights and the Demon burst from the box and tore through the darkness of the structure at speed. 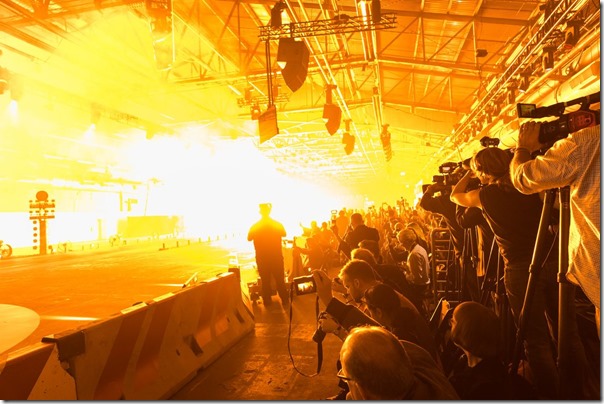 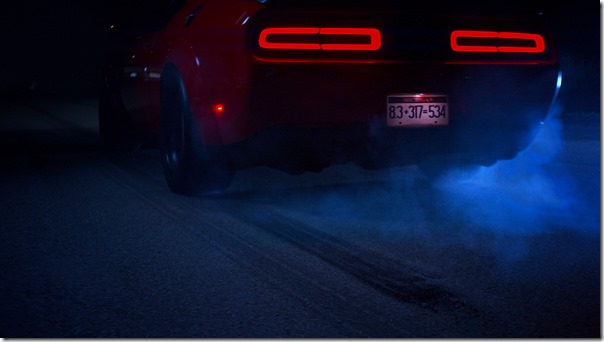 And as “Autoline’s” John McElroy and I learn on this edition of “Autoline After Hours” from Craig Erlich, senior vice president and general manager, Detroit & Nashville, George P. Johnson, that reveal was engineered by the company that he works for (and, interestingly enough, is a part owner of because, as he pointed out on the show, members of the family that established the company some 100 years ago created an ESOP for the company that started out in Detroit as a manufacturer of sails and now has a worldwide network that is largely dedicated to thinking up, designing, engineering, and executing experiential marketing programs and events—like the Demon reveal).

This particular event was only one of an ever-increasing list of what can only be described as “extravaganzas”—in the best sense of the word—that George P. Johnson is creating.

Although the company does a lot of work in the auto industry, which accounts for about a third of its programs, Erlich points out that the company has a roster of clients including Cisco, Google, and IBM.

And he goes on to explain that whereas much of their early work for the auto show circuit was building the displays that visitors see (Erlich says that George P. Johnson invented the turntable that is a staple of auto shows), the company goes far beyond that, doing things from programming virtual reality elements and staging what are truly “shows” for its various clients.

With the recent announcement that the North American International Auto Show (a.k.a., the “Detroit show”) is moving from its long-time schedule in January to the week of June 8 in 2020 and changing its format from a traditional presentation, there is a renewed interest in the industry surrounding what a “show” needs to be today. Erlich and his colleagues dive deep into this whole discussion and he brings some valuable insights toward the experiences that we will all have when we attend the event in 2020—and beyond just a show, this sounds as if it will truly be an event.

In addition to that, John and I discuss a variety of topics, ranging from the capping of Uber and Lyft licenses in NYC to Elon Musk’s purported plans to privatize Tesla.