On the occasion of the 2016 Guangzhou Motor Show, which runs through November 27, Namrita Chow, a principal analyst at IHS Markit, provided some insight into where the Chinese auto market is, and where it is going.

Right now, it is a particularly important time for consumers and car makers alike, as there is a tax cut available for the purchase of vehicles with small engines. That is, buy a vehicle with a 1.6-liter or smaller engine and get a 50 percent reduction in the new-car purchase tax.

As the tax incentive runs out at the end of the year, this is a propitious time to consider the shiny sheet metal on display at Guangzhou. 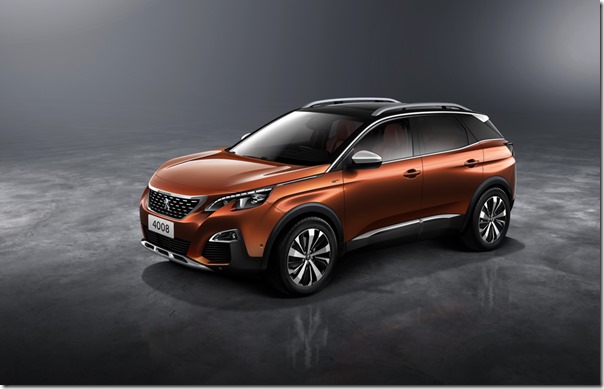 However, Chow notes that they’re forecasting low or no growth in the Chinese auto market in 2017 unless the tax adjustment is kept in place.

In China, as in other parts of the world, SUVs are popular. Chow says that by 2020 there will be more than 10 million units produced in China.

Given the SUV mania, VW Group will be introducing the Teramont SUV (a version of the recently revealed Atlas, but this one tailored for the Sino-market) and Skoda will have the Kodiaq.

The Peugeot 4008 is at Guangzhou, and so is the Renault Koleos. Infiniti is there with the QX30.

SAIC is launching the MG ZS and SAIC-GM-Wuling has the Baojun 510 SUV.

But the key thing to note is that according to IHS Markit analysis, it won’t be the likes of VW or Groupe PSA or Nissan that will have the greatest market traction in SUVs by 2020. Rather, local brands—Rowe, Great Wall, and GAC, for example—will have the big production volume.

As Chow observes, “The latest data continues to show that local brands are still gaining traction in China, with new SUV models consistently being added to their line-ups.”

While many Western brands have come to see China as a place where they can sell vehicles in mind-boggling numbers, it seems that as time goes on, the Chinese people may be more interested in their own domestic product that vehicles that are produced by joint ventures.

Although this may be somewhat difficult to fathom in the U.S., where people buy cars from U.S., European and Asian brands as a matter of course, if you consider buying habits in places like Germany, where the local brands are huge, this shift in China may be more understandable.