Leave it to the French to come up with a better approach to positioning what is ostensibly a minivan but which has design cues that have the robustness that might be associated with a sport ute.

Citroën will be showing at the Geneva Motor Show in March the New Berlingo, the third generation, which it describes as a “leisure activity vehicle.” 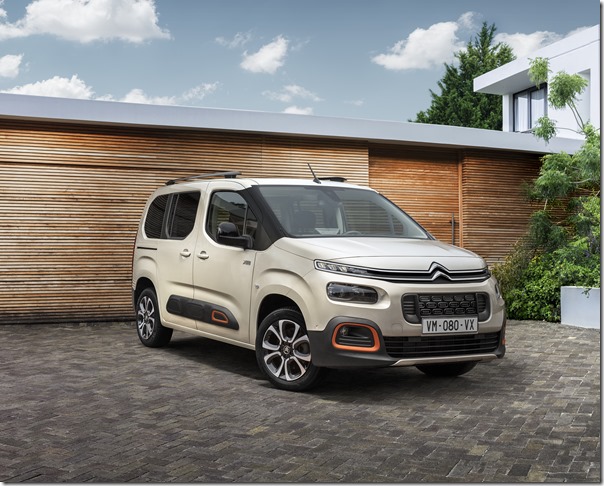 Leisure. That’s good. Sport is something that many people who buy SUVs haven’t participated in since high school, and even then it was to simply get through a class. Crossover sounds essentially meaningless to most people (cross over what?) who don’t realize that they’re riding in a slightly elevated sedan.

But leisure. That’s something we can all get behind. Although I suspect that in a country with an official 35-hour work week, admitting to leisure is something that many French people would be willing do to than “hard-working” Americans. 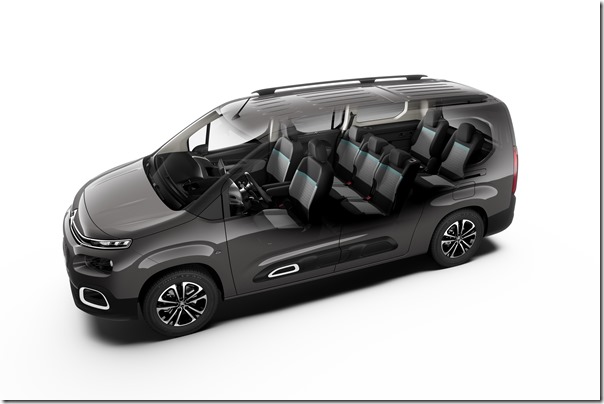 The vehicle is based on the EMP2 platform that Citroën first used on the second-generation C4 Picasso car in 2013. The alphanumeric stands for: Efficient Modular Platform 2. (There is also a 1.)

The platform, which emphasizes short overhangs so as to maximize interior space, is likely to be used on future Opel products, given that PSA, which now owns Opel, is deploying EMP2 not only on Citroëns, but Peugeots, as well.

The New Berlingo is available with both gasoline and diesel engines, as well as a six-speed manual or eight-speed automatic.

The vehicle (and it is worth noting that since launch in 1996 more than 3.3-million of them have been built and it is the brand’s second-best selling vehicle, behind the C4) is being manufactured at the PSA plant in Vigo, Spain, which is in the northeast.