Appears in Print as: 'The Death of the Internal Combustion Engine Is Greatly Exaggerated'

This week Volkswagen put the rest of the auto industry on notice that it would be the world leader in electric mobility in the not-too-distant future. Having already announced that it was going to be producing some 50 all-new electric vehicles accounting for approximately 15-million units in the next decade, it bumped the number up to 70 EVs and 22-million units. 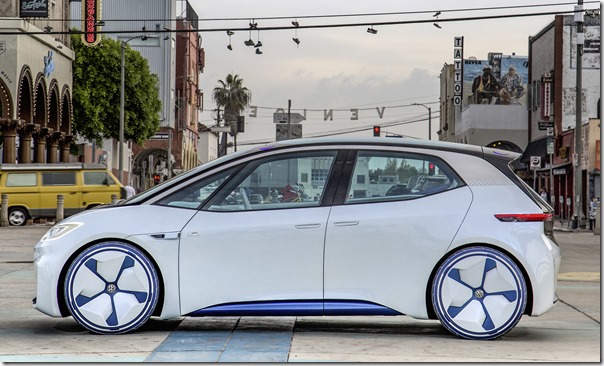 That said, the seeming inevitable transformation of the global auto industry into one that will be powered solely by electricity is somewhat overstated. To say the very least. That according to research by IHS Markit, which shows that while there will be significantly growing electrification—at least in major markets that aren’t North America (essentially the U.S, given that the total 2018 light vehicle sales in Canada and Mexico were just approximately 3.4-million units)—full battery electric vehicle (BEV) penetration is going to be moderate, at most, by 2025.

According to Michael Robinet, executive director at IHS Markit Automotive Advisory, by 2025 the percentage of propulsion systems in North America based on internal combustion engines (ICEs) and ICEs with start/stop (SS) technology will represent 71 percent of the total market. 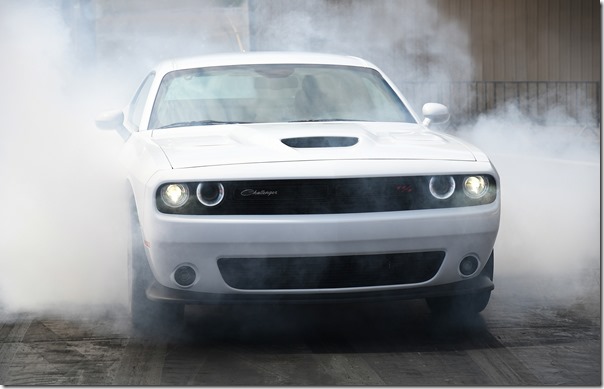 Full battery electric vehicles (BEVs) will account for just 6 percent of the market.

Mild hybrids (MHEVs)—(which are essentially an ICE with an electric-motor supplement and a 48-volt electrical system)—will account for 13 percent of the North American market, with plug-in hybrids (PHEVs) and full hybrids (FHEVs) counting for 5 percent each.

Meanwhile, Robinet says that in Europe that ICE and ICE/SS combo will account for 44 percent of that market in 2025, with full electric vehicles taking 10 percent. MHEVs will be at 36 percent, PHEVs will have 8 percent and FHEVs 3 percent of the Euro market.

Even with its New Energy Vehicle program in place, the China market is going to be less fully electric than one might think. That is, the IHS Markit calculations are that electric vehicles will account for 11 percent of the market, with the ICE & ICE/SS powertrains accounting for 48 percent. MHEVs will be at 31 percent, PHEVs at 8 percent and FHEVs will be at 2 percent of the China market.

These numbers indicate that the European and Chinese markets are tracking fairly closely to one another, with the North American market being something of an outlier.

And to that point, Robinet cautions that should there be a rolling back of fuel economy or emissions regulations in the U.S., this may make U.S. manufacturers “laggards.”

“A compelling reason,” Robinet says, “to have regulations that are similar to those in the rest of the world is to be a part of the global industry—not to become regional and lose economies of scale.”

He added that should there be a reduction in U.S. CAFE, the industry “runs the risk of becoming a silo.”

Consequences of that are not only that U.S.-based companies will lose technological parity with OEMs in other parts of the world, but there will be a loss of economies of scale—which means higher prices for U.S. consumers.