When’s the last time you heard the phrase “People are our most important asset”? 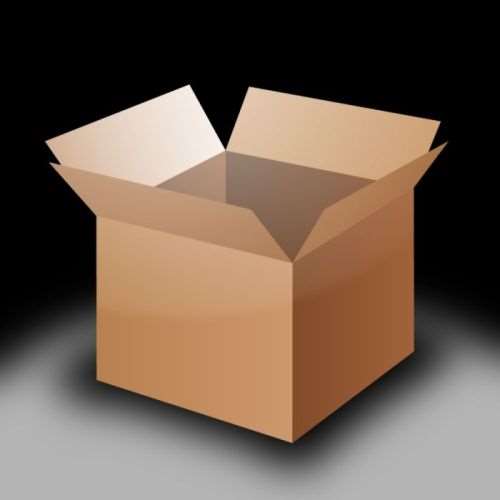 How do you feel about your job?

You probably don’t want to talk about it. And with good reason.
Gallup (www.gallup.com) recently conducted a survey on the level of work engagement. It looked at the differences that have occurred between 2009 and 2012. In 2009, plenty of people were lucky simply to have a job. By 2012 things had measurably improved. The “new normal” is one where there is a certain trepidation, a holding back, a sense that “Maybe we ought to put off buying that new car just a little longer. . .just in case.” Who knows whether someone will appear at your desk with an anti-Publishers Clearing House type prize? (“You’ve won!   A cardboard box! Security will escort you to the door!”)
Gallup’s metric to determine engagement included “12 actionable workplace elements with proven linkages to performance outcomes.” This ranged from productivity to quality, from customer service to profit.
Those who are not engaged but satisfied “are less likely to put in discretionary effort.” Meaning they’re certainly not going to go the extra mile. The extra inch might be a stretch.
Those who are “Actively Disengaged”—well, clearly, those are the ones who
probably earn that cardboard box.
In the category “Managers, executives and officials,” which may include you, in 2009, 26% were engaged. The better news is that in 2012 that number rose to 36%.
And the goodish news is that of the nine occupation categories, that one has the highest level of engagement.
Because the badish news is that while there are 36% engaged, there are 64% of that cohort who are not really feeling it when they come to work in the morning.
And the really not good news is that at the end of the day, this industry is one about making things, and according to the Gallup survey, “Manufacturing or production workers” show the least level of engagement, with only 24% being engaged. Yes, this is an improvement of 6% points since 2009, but even then the manufacturing workers were in last place.
When’s the last time you heard the phrase “People are our most important asset”? While I used to hear it from executives so often that it was clearly a mantra that they were undoubtedly coached in by some expensive consultants, I honestly haven’t heard that phrase for quite a long time. Maybe it is one of those things where it is simply assumed that that is the case. But to use that still somewhat hackneyed expression, “To assume is to make an ass out of you and me.”
People need to have expressions of validation and value, whether they’re at the top, bottom or in the middle. To miss that point is to miss the importance of engagement.
Consider this: When we go to a baseball game and someone gets a big hit or strikes out the batter that threatens to put the other team ahead, we clap and cheer. We don’t know those players, we don’t work with those players, and those players are probably making more money in a year than we will make in 10. Still, we provide support.
So why is it that we don’t motivate our own people, why is it that we don’t work to engage them, why is it that we don’t even think about their contributions unless they do something wrong?
Want to know why there is far more disengagement than engagement? Maybe it starts with our own levels of less than 100%.