A funny thing happened in Europe on the way to the automotive future.

Not all that many years ago, when Toyota was promoting the early Priuses and Chevy had the first-gen Volt, European OEMs—as in BMW, Volkswagen Group and Mercedes (Daimler)—all seemed to be convinced that the way forward for improved efficiency was to use a diesel under the hood.

After all, this was tried-and-true technology (and it was developed, after all, by a German inventor, Rudolf Diesel, so there is something about the home team). What’s more, whereas whether it is the Toyota Hybrid Synergy Drive or the extended range electric vehicle approach used in the GM system there are two sources of motive power: an engine and an electric motor, the diesel approach is simpler: it is just a diesel. 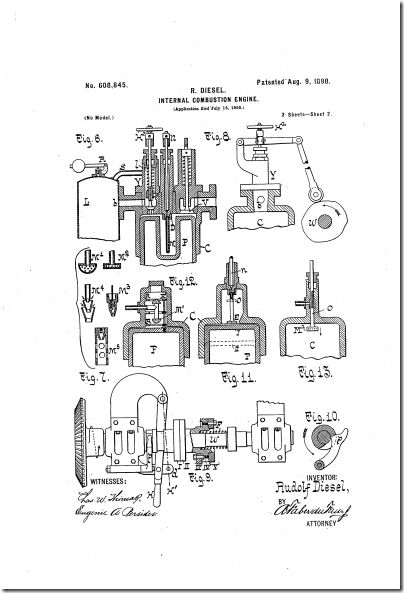 However, as is well known, dealing with diesel emissions—software and hardware—is complex and costly.

And while there were significant tax-based incentives in Europe that made diesel vehicles more appealing than those running on gasoline, those are going by the way side. What’s more, diesels never caught on in the U.S. market, which is quite significant for the European builders.

Even before the VW diesel debacle, the aforementioned OEMs started producing hybrids while working on battery-powered electric vehicles (EVs), as well as hydrogen-powered EVs.

And while the number of available EVs from these companies continues to be small, and the world of EVs continues to be dominated by a company that was established 90 years after Rudolf Diesel died (Tesla, 2003), the European OEMs are going big on EVs. 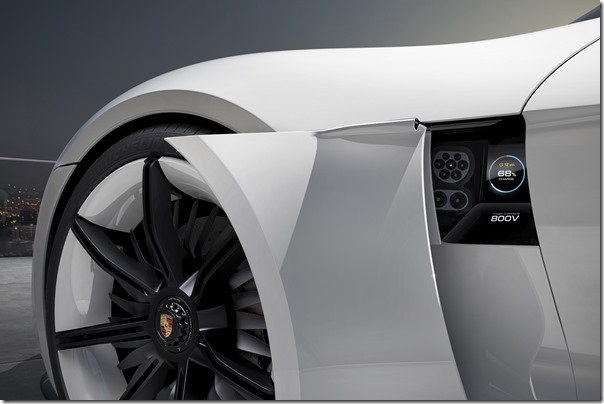 Yesterday BMW Group, Daimler AG, and Volkswagen Group, along with Ford Motor Company (which has been on the Continent for so long that it probably seems somewhat indigenous to consumers there) announced that they’re going to be establishing an ultra-fast charging network throughout Europe, based on the Combined Charging System (CCS) standard.

(In addition to the companies that are joining together on this program, GM, FCA and Hyundai also support CCS, so. . . .) 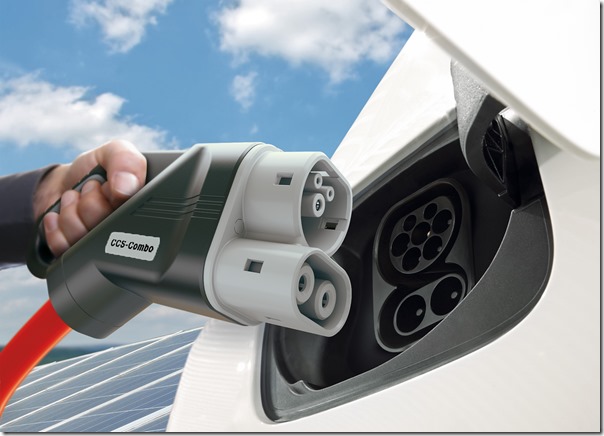 Having electric vehicles is one thing. Having a place to charge them is another.

Clearly, the Europeans are committed to both. (E.g., both Volkswagen Group and Daimler are talking 20 EVs each in less than 10 years.)

Imagine what the product planners in Wolfsburg, Munich and Stuttgart were thinking about 10 years ago. Probably more about fractional distillates of petroleum than lithium chemistries.