As the launch of the 2019 Ram 1500 and the forthcoming release of the 2019 Chevy Silverado are heating things up in the full-size pickup truck segment, it is worthwhile to call out some materials engineering data related to the Ford F-150, the vehicle that, with the 2015 model year, arguably made a major shift in the segment because it was the vehicle that made the unthinkable a reality: a truck that uses aluminum for its body, box and other components. 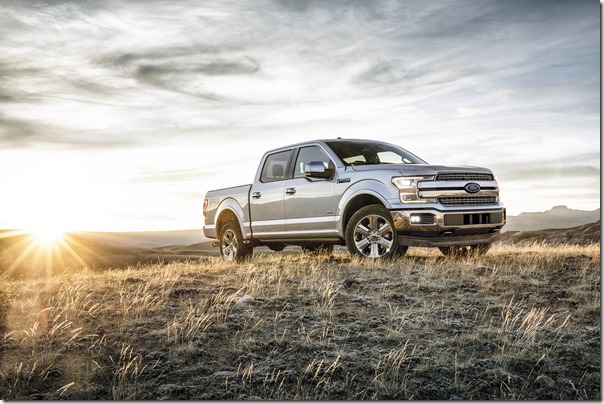 According to Ford, while a recent study indicates that aluminum can only provide a 21 to 32 percent weight-save opportunity, rolling together the box, gate, closures and body-in-white, they achieved a 45 percent weight save for the 2015 model year F-150, certainly much better than the study contends.

The blank design for the aluminum components that Ford produces is such that the material utilization is as good as or better than that of steel. 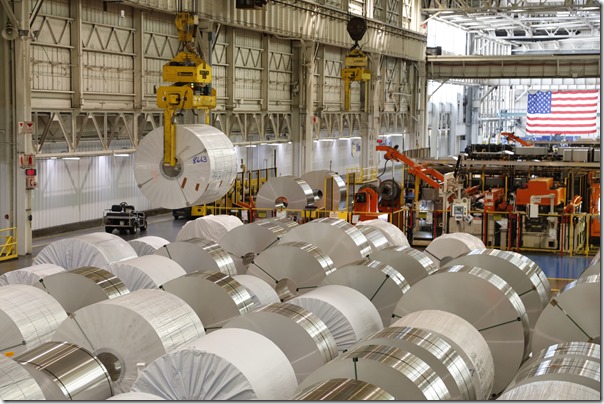 And when scrap is generated—and, yes, they do generate scrap—they’ve developed a closed-loop recycling system that shreds the offal into chips about the size of a dollar bill, then transports the chips via more than two miles of vacuum-powered tubes to where there are four semi trucks staged to receive the scrap. There are four alloys used so computer-controlled gates shunt the material to the appropriate truck for being shipped off for recycling.

As a result of this recycling, there is enough material produced to make 37,000 F-Series truck bodies every month.

In addition to which, the recycling process requires one-tenth the energy that it takes to produce new aluminum so there is an environmental benefit.