Do Diesels Have a Future?

Appears in Print as: 'The Future of Diesels?'

“The public debate about diesel engines is creating uncertainty—especially for our customers. We have therefore decided on additional measures to reassure drivers of diesel cars and to strengthen confidence in diesel technology.”

That was Dieter Zetsche, then chairman of the Board of Management, Daimler AG, and head of Mercedes-Benz Cars a few years ago.

So how are were they going to “reassure drivers of diesel cars” and “strengthen confidence in diesel technology”?

Simple. By recalling over 3-million Mercedes diesels at a cost of 220 million euros.

Serious money. The matter to be dealt with: emissions. 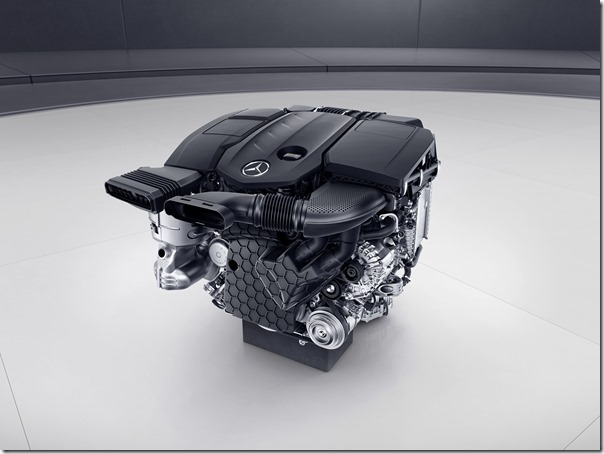 In the U.S., Mercedes decided that it wouldn’t seek to have diesels in passenger cars certified for model year 2017.

Or maybe it won’t make any difference by them.

According to Zetsche, “We are convinced that diesel engines will continue to be a fixed element of the drive-system mix, not least due to their low CO2 emissions.”

And Mercedes has developed a new diesel engine family that, it says, meets European emission regulations. It spent 3 billion euros on the development of that family.

For the recall, there is no out-of-pocket expense for the vehicle owners. But there will undoubtedly be the inconvenience associated with having to take a vehicle in for service.

What of the confidence?

Wouldn’t one have assumed that Mercedes was providing diesel technology that met all of the requirements?

After all, Carl Benz and Rudolf Diesel were both in Berlin at the same time back in the late 19th century, so odds are there are few, if any, vehicle manufacturers who have more experience in compression-combustion engines than Mercedes.

It is hard to imagine that people are just going to say, “Yes, they recalled all of those diesels. Let’s go buy another!” Especially people who might be a little concerned vis-à-vis their carbon footprint—or perhaps that should be tire track.

About the same time Zetsche was proclaiming support for diesels, Porsche’s then-CEO Oliver Blume was telling Reuters that the company would decide, by the end of the decade, whether to continue with diesel engines at all. (As a member of Volkswagen Group, it had its problem with diesels.)

Think about that for a minute: by the end of the decade, which means now.

Do diesel have a future for passenger vehicles? I’d be less confident than Dr. Z.

Of course, they’ve made a 3-billion bet on black.