A History Lesson for EVs: Developing an Infrastructure

As part of Volkswagen’s diesel-gate settlement, the German automaker could help jump-start the electric market in the U.S.
#GeneralMotors #emissions #Ford

The National Interstate and Defense Highways Act of 1956 in the United States was signed by President Dwight Eisenhower who had been a strong proponent of the creation of a transcontinental highway system 40 years earlier when he participated in the U.S. Army’s first cross-country convoy from Washington, DC, to San Francisco. 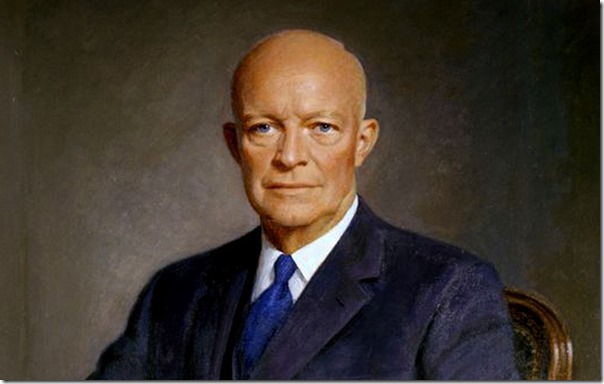 Then, when he was the Supreme Commander of the Allied Forces in Europe during World War II he experienced how the German autobahn facilitated transport in that country, which made him all the more interested in having good roads in the U.S.

When the Federal Highway Act of 1956 came out of a House-Senate conference committee, authorizing $25-billion to be spent between FY 1957 to 1969 for 41,000 miles of highway, and President Eisenhower got the bill to sign into law, he did so with some alacrity—he was in Walter Reed Army Medical Center at the time, recovering from an illness. He didn’t want to waste any time.

When history is written about the transportation system in the U.S. circa right now, this week may be an important one.

One of the biggest inhibitors of electric vehicles (EVs) and hydrogen-powered vehicles is infrastructure.

Simply put: the need for more fast electric charging stations and more gas stations (as in H2, not C8H18). 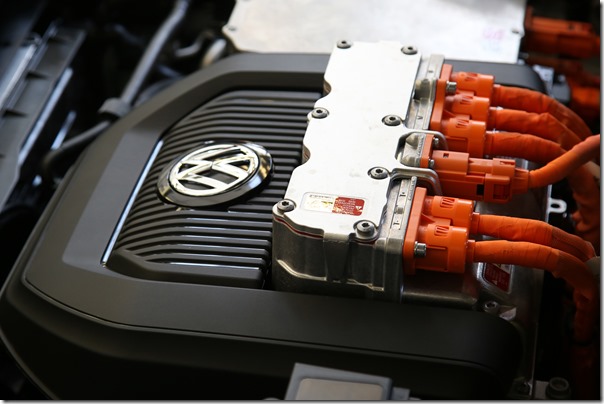 According to the EPA, the settlement that Volkswagen reached with government “requires VW to invest $2 billion toward improving infrastructure, access and education to support and advance zero emission vehicles. The investments will be made over 10 years, with $1.2 billion directed toward a national EPA-approved investment plan and $800 million directed toward a California-specific investment plan that will be approved by CARB.”

In other words, the infrastructure build-out necessary for EVs and hydrogen vehicles, in California first, but presumably with scale will come proliferation, is going to be underwritten in the U.S. by Volkswagen AG.  This is infrastructure that is going to be accessible to vehicles from General Motors and Toyota, Mercedes and Hyundai, Ford and Honda.  And, yes, Volkswagen.  But it will more than kick-start the process.

A silver lining to the diesel cloud.