This is the 3E. A design by the renowned automotive designer Camilo Pardo, the man behind many striking designs, including the ‘05/’06 production Ford GT.
#Ford #Carbon #IBM

The 3E is a single-seat race car. A reverse trike (two wheels in the front, one in the rear).

Oh, and one more thing: Camilo designed this vehicle to be produced by Local Motors. The company that itself is renowned for printing vehicles.

On this edition of “Autoline After Hours,” John McElroy and I are joined by Justin Fishkin, chief strategy officer for Local Motors.

One of the projects Fishkin was working on dealt with importing energy to island nations. He realized that there was a disconnect between the need to import while there were indigenous sources—if there were the types of products available that could use the indigenous fuel sources. 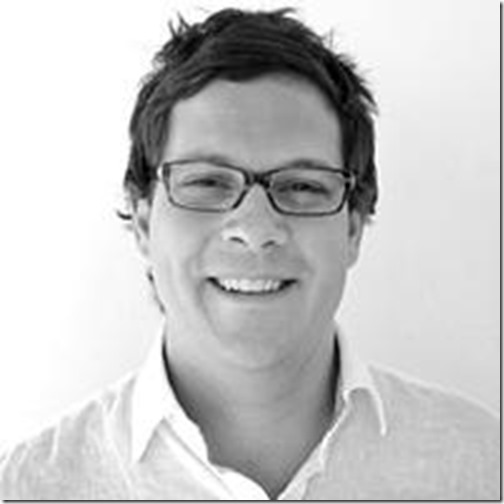 One thing led to another, which led to Local Motors. This is a company that has a profoundly different business model than most involved in the auto industry. Fishkin says it is about scope, not scale. They’re not interested in making a lot of one thing over and over and over again. Rather, they’re interested in providing the means by which there is scope: a wide range of products, whether it is a 3E or vehicles for the Department of Defense.

This is not about producing one-off vanity products. But real, useful, imaginative, and crowd-sourced vehicles. 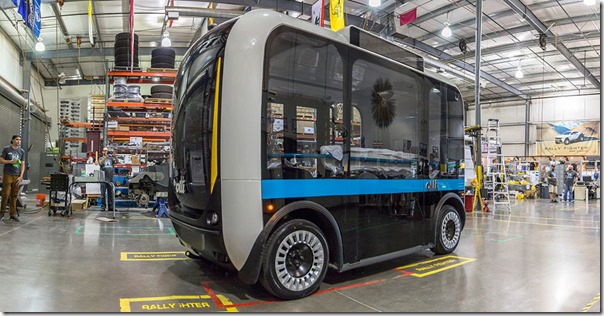 At Local Motors they’re pursuing a strategy whereby there aren’t massive factories, but rather, well, local facilities that can produce vehicles (cars and trucks is where they started, but now they’re even involved in drones for Airbus). And, yes, at the heart of this is the use of additive manufacturing technologies (a.k.a., “3D printing”) to produce the vehicles.

And Fishkin says the model they’re creating is one wherein an owner of a Local Motors-produced car doesn’t trade it in for another one, but actually has that car reprocessed with the materials being used to create another one.

In addition to which, Local Motors has launched a new vehicle initiative, Olli, a people-transporter that uses IBM Watson to help provide intelligence for the users of Olli.

It is a fast-moving discussion about the potential future—and present—of the auto industry, one that could provide disruption of the way things are done.