The QUANTiNO Launches with Ionic Power

While there are announcements every now and then about a company receiving a license for putting autonomous vehicles on public roads in the U.S., word out of Switzerland is that nanoFlowcell AG has received a license from the SGS-TÜV Saar to put its QUANTiNO on European roads. 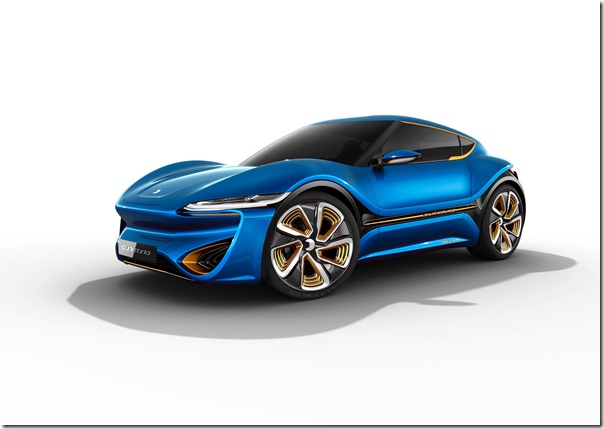 This is notable because unlike other cars (with the exception of its big brother, the QUANT), the QUANTiNO is powered by the nanoFlowcell drive.

The QUANTiNO is an electric vehicle. But what makes it different from those with which you may be familiar, the electricity is produced by running “ionic liquid” through the system of cells. The people at nanoFlowcell suggest that devices like gasoline pumps could be used to provide vehicles with the requisite fluids. The QUANTiNO, which was a concept revealed at the 2015 Geneva Auto Show, is equipped with a 48-volt electric drive that generates 89 kW. The car can reportedly go from 0 to 100 km/h in <5 seconds, and its top speed is 200 km/h.

The car has a 2+2 configuration.

According to nanoFlowcell, the ionic liquid “is harmless to the environment and to health” and “is also cost-effective to produce.” It is not clear exactly what it is, but Nunzio La Vecchia, chief technical officer of nanoFlowcell, described it as “an extremely ionically charged liquid, which is the breakthrough to new, high-performance, liquid charge carriers. It is as though we had captured the explosive power of dynamite as a fuel, stored it in an ionic liquid, and made it usable in accurate dosages.”

In any event, it certainly is a handsome vehicle. 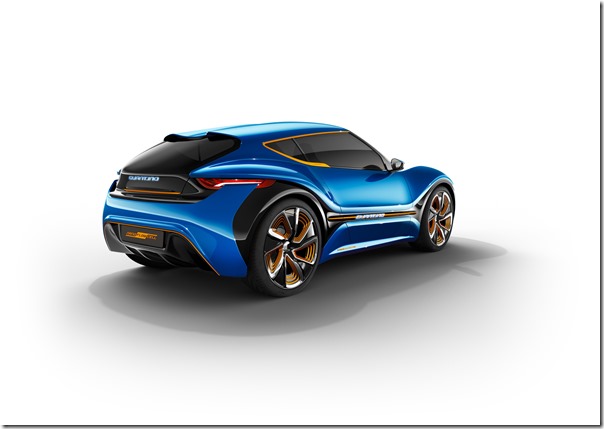