When you think of Costco, you probably think about buying lots of stuff for your home and your family, but there are probably some things that don’t necessarily come to mind when you think of the membership-based store chain. 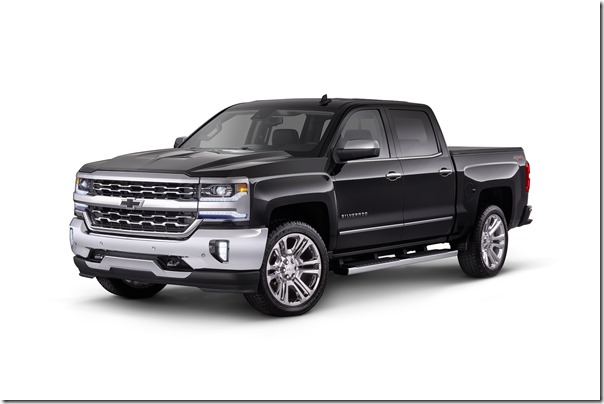 But Jeff Skeen, president of the CostcoAuto program points out that: Costco is the biggest seller of both diamonds and fine wine in the U.S., and last year it was responsible for the sale of 465,000 vehicles (through specially picked dealers) to its members.

Notably, of that total, there were 58,000 GM vehicles sold during a 90-day period that was a special promotion between the automaker and the retailer.

Given the success of this program, the two organizations decided to try something new.

What’s particularly interesting about this is that the features of the truck were, in effect, crowd sourced. 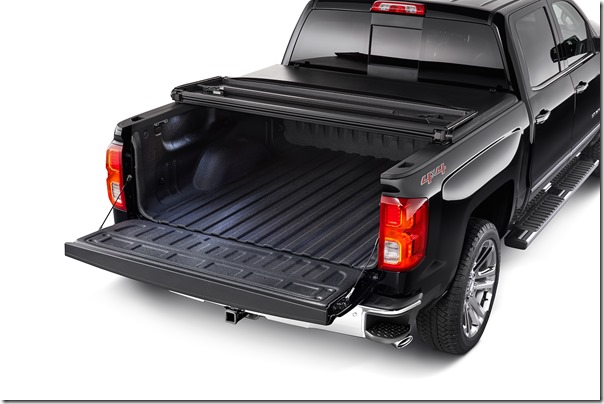 Skeen explains that Costco collects comprehensive information about the types of vehicles and trim levels that its members buy through its program. They were able to aggregate this information to determine what vehicle should be selected and with what features.

They knew that the Silverado was a favorite among its customers, and not base models of the truck. (Remember the diamonds and the wine? Costco members may be looking for value, but this doesn’t mean that they’re looking for vehicles with hand-cranked windows.) 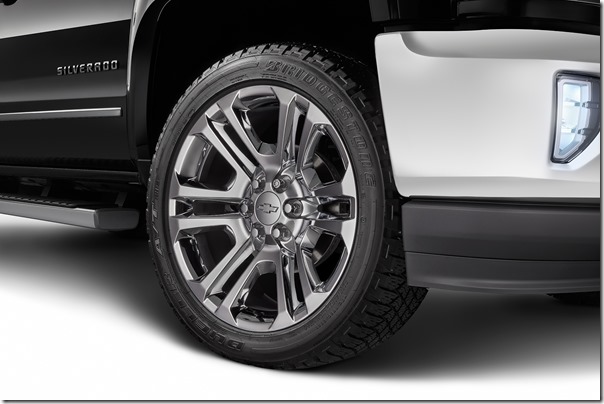 GM is building 5,000 of the trucks. The trucks are going to be available from April 1 to May 31—or until they run out.

(Apparently, the production volume of the truck is limited by the availability of the special wheels. While it is possible to order some of the other features from a dealer, the whole package is exclusive only to the Costco edition, and the wheels are only available on this package.)

It should be pointed out that Costco works with established dealers; this isn’t a Tesla-like situation where they’re trying to sell without them.

Depending on how well this special edition program works, Skeen says, there is the potential that Costco could work to configure other vehicles.