At a car show being held this week in Bremen, Germany, the Autostadt, the Volkswagen Group automotive theme park, museum and delivery center in Wolfsburg (2.42- million visitors were there in 2015, which just goes to show you how important automobiles are in Europe), is having an exhibit of “wedge-shaped” cars. 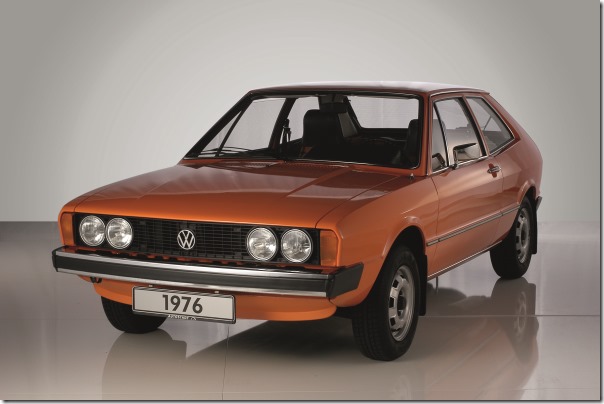 Explained Autostadt CEO Otto F. Wachs, "The wedge shape has a special meaning in automotive design. In the 1960s, carmakers started replacing classic pontoon styling with the wedge shape characterized by the upward sweeping lines that are still popular today. Following the Beetle era, the Scirocco and Golf models marked the beginning of a successful new chapter in Volkswagen history.”

The Scirocco design was penned by Giorgetto Giugiaro. The first model was introduced in 1974. That first generation was produced until 1980, during which time 504,153 were produced. 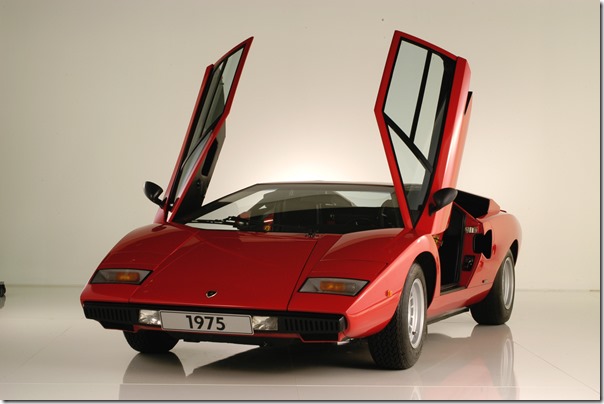 Of course, the ultimate in wedge-shaped design is from another Volkswagen Group company, Lamborghini. The Autostadt ZeitHaus museum is bringing a Countach LP 400 from 1975 to the Bremen Classic Motorshow, as well as five first-generation Sciroccos.