The Volvo XC40: A New SUV for a New Generation

Volvo Cars has been through a lot of changes in the past 20 years. And lately, it has been driving many changes based on its SPA and now CMA vehicle architectures.
#Ford #BMW #Audi 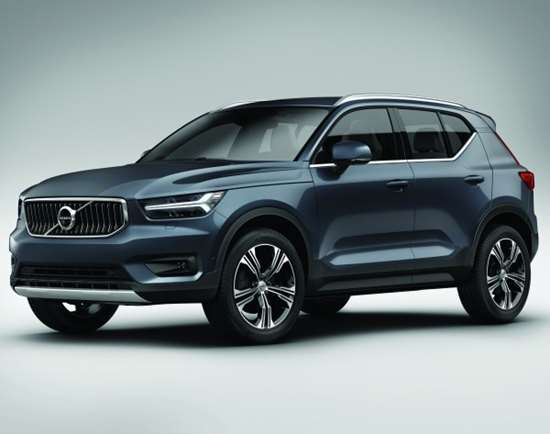 The all-new Volvo XC40. This really is all-new because it is the first of its type. According to Anders Gunnarson, one of the objectives was to design a compact SUV to join the larger family members, the XC60 and the XC90, yet to give it its own identity. 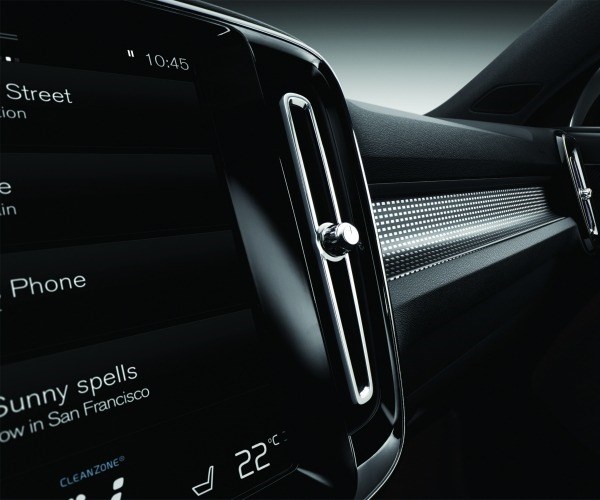 A portion of the standard 9-inch Sensus infotainment touch screen and the metallic deco trim above the glovebox. Addressing a younger demographic with both technology and a non-traditional treatment of interior trim. 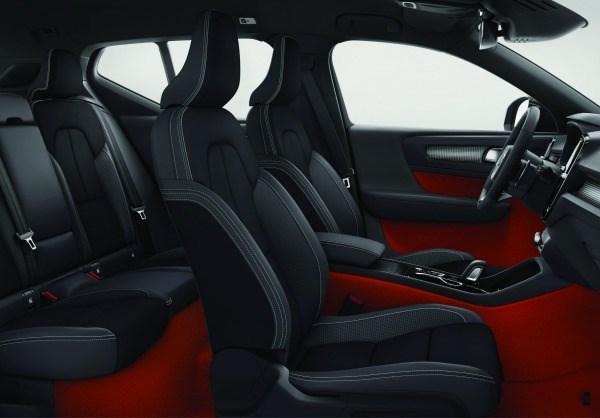 The orange areas in this photo show a textile that is being used in the vehicle in a variety of areas. The texture of the material isn’t carpet-like but more technical. Note how it even goes into and above the large door pocket (with the size of the pocket being made possible by moving the speaker that would ordinarily be in that vicinity and moving it into the instrument panel). 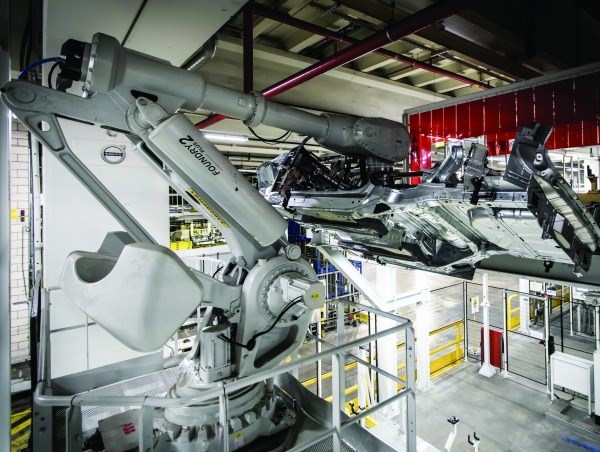 The Volvo Cars plant in Ghent, Belgium, is where the XC40 is produced. To launch the vehicle in the plant—where the V40, V40 Cross Country, S60 and V60 are also built—there was an 8,000-ft2 expansion of the body shop and the installation of 363 new robots, including this one, which lifts lower car bodies to a conveyor system that is near the ceiling of the factory. 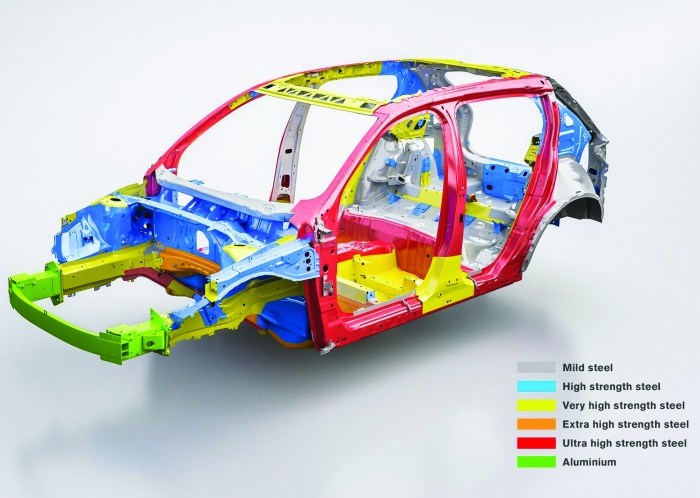 The structural materials that are used for the XC40. 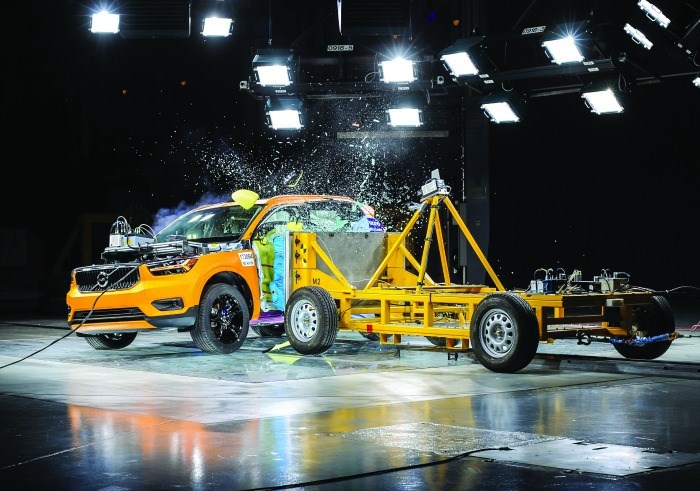 This is why that boron steel used to create the side structure is so critical.

Volvo Cars has been in business since 1927. In 1999 Ford bought the Swedish company and then, as that company was undergoing a transition that resulted in a focus on “One Ford,” it was sold to Geely Holding Group, a Chinese organization, in 2010.