If you were to go back in time to the turn of this century (sounds more amazing than “sixteen years ago”) and asked someone in the automotive product development community about the dominance that would exist for all manner of digital design tools, you would undoubtedly get a robust response that would make it absolutely clear that by 2016—if not before—the digitization of design would be at full throttle and that people would be working in studios with Oculus Rift headgear as commonly as prescription lenses.

While there is little doubt that the proliferation of computer-aided design (CAD) tools has only increased, it is rather amusing to note that they haven’t supplanted something that is about 4.5-billion years old: clay.

Yes, clay modeling lives on in automotive design studios, and having had the opportunity to talk with many designers and sculptors, it isn’t going to be replaced in the foreseeable future.

Here, for example, is Mark Dybis, a creative sculptor working in the Buick studio on the Avista concept car: 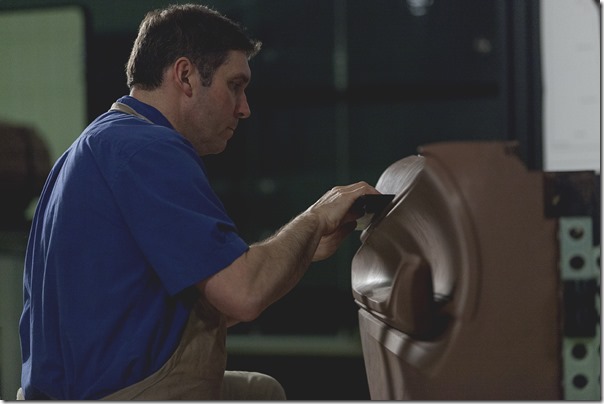 Dybis said, “Our job is to bring the designers’ vision to life, and we know there are things that have to be considered when transitioning a drawing into the tangible world.”

This is not to say that Buick isn’t using all manner of technologically sophisticated tools as it works to create new products.

But it is the form and the gesture, the shape and the hand, that clay modeling helps bring to life in a way that few other techniques can even get close to.

Yes, even in the 21st century. 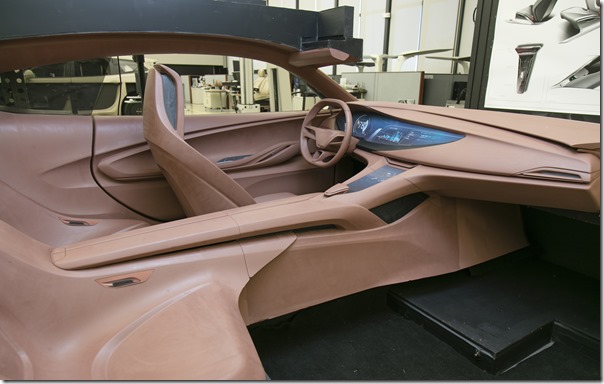